BC Man Arrested for Human Trafficking - FreedomUnited.org
This website uses cookies to improve your experience. We'll assume you're ok with this, but you can opt-out if you wish.Accept Read More
Skip to content
Back to Global News 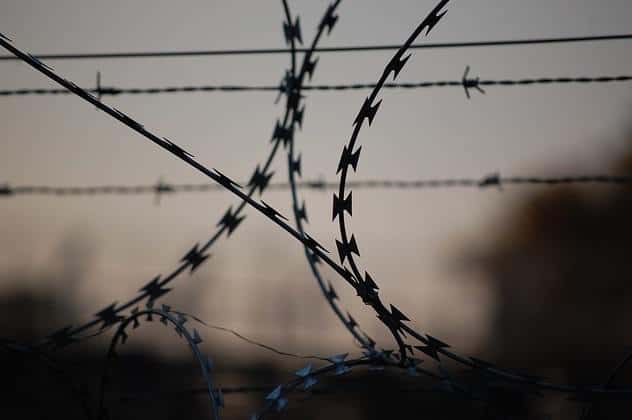 BC Man Arrested for Human Trafficking

A British Columbia man convicted of trafficking underage girls for sex has been handed a 23-year prison sentence in a case described by a judge as violent, extremely disturbing and “bordering on psychopathic.”  Supreme Court Justice Catherine Bruce sentenced Reza Moazami, 30-years-old, to three years more than the Crown asked.  The judge said his crime was “bordering on psychopathic.”   He was, however, credited with five years which he had already spent waiting for his trial.  Seven members of the Vancouver Police Department watched from the public gallery along with another 40 observers.