Retiree Becomes An Abolitionist - FreedomUnited.org
This website uses cookies to improve your experience. We'll assume you're ok with this, but you can opt-out if you wish.Accept Read More
Skip to content
Back to Global News 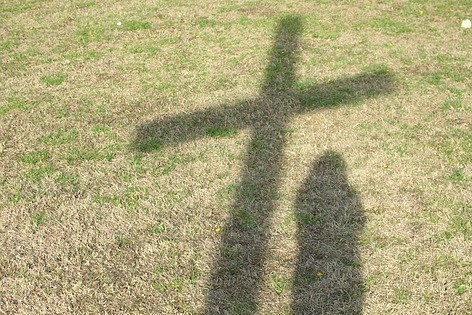 Catholic churches working with police officers are leading to solutions in Britain in combating  human trafficking, and the effort is being replicated in other countries…

Detective Chief Inspector Sion Hall understands the ins and outs of fighting human trafficking.  He knows what the signs are, and he tracks down all the leads.  But he is quick to say that his most recent weapon to fight the issues of slavery in East Lancashire is a soft spoken man named Anthony Brown.  Brown is a retiree who attends our Lady of the Valley parish.  He started an organization in his parish called The Combating Human Trafficking Group…and it works to educate the locals about slavery in their community.  Then those folks become volunteers who use their new expertise to watch out for the indicators…which they, in turn, report  to the police.  It is working and being tried in other communities and countries.