Thai coffee brand promises compensation after missing wages revealed - FreedomUnited.org
This website uses cookies to improve your experience. We'll assume you're ok with this, but you can opt-out if you wish.Accept Read More
Skip to content
Back to Global News 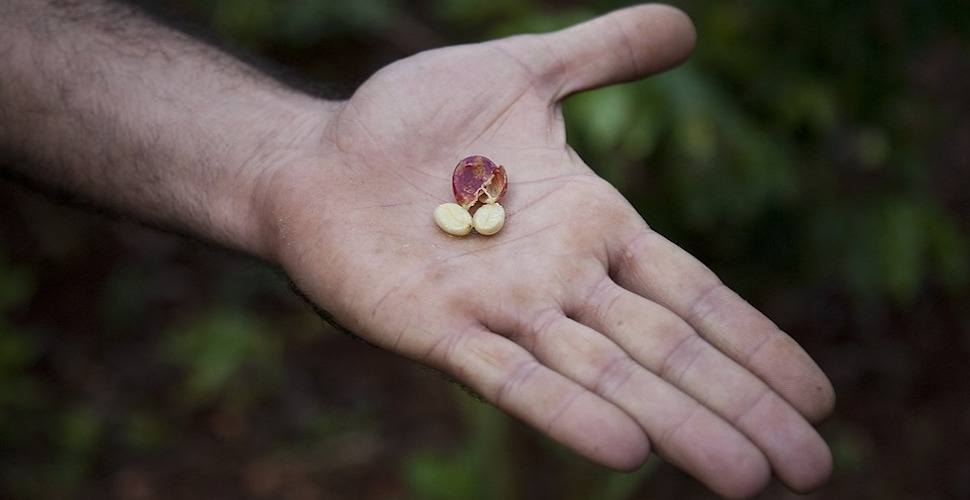 A Thai coffee chain has promised to pay thousands of dollars in compensation to 200 farmers that went years without payment and accumulated significant debt as a result.

Doi Chaang Coffee, which operates franchises across the region, was founded in 2003 as a “social enterprise”—meaning that the fair economic treatment of coffee growers is at the center of their mission.

But a Thomson Reuters Foundation investigation revealed that the coffee company ironically violated these very labor rights in their own supply chain.

Farmers working for the brand in Chiang Rai, the hilly northern province where Doi Chaang’s coffee beans are grown, reported being owed up to 230,000 baht—just over $7,300—in payments dating back nearly three years.

As a result of the missed wages, many farmers turned to loans from financial institutions, informal lenders, and village funds, leading to crippling debt spirals that only intensified as Doi Chaang continued to delay payment.

Such high levels of debt leaves farmers at serious risk of debt bondage.

“The coffee growers, who have little capital, will be susceptible to cash-flow problems and eventually be driven deeper into debt,” said Betty Yolanda, Asia manager at the Business and Human Rights Resource Centre, a monitoring group.

“This situation can be used by other buyers to exercise control over the coffee growers through debt bondage, forcing them into a cycle of debt and exploitation,” she added.

Somboon Trisilanun, the labor ministry’s inspector general, said the agriculture industry was tougher to monitor than other, more industrialized sectors due to the large number of workers.

“It’s not possible for authorities to inspect all field crops, but they (workers) are protected under the labor law and there are key indicators (of exploitation),” he said.

Complicating matters further, Doi Chaang does not employ its suppliers through written contracts, instead running the business “like a family.”

Doi Chaang’s managing director, Panachai Pisailert, said the company hoped to pay back all of the owed money by June this year, attributing the missed payments to poor sales over the past few years.

But one local chief feared that payment may never come, revealing to Thomson Reuters Foundation under conditions of anonymity that Doi Chaang owed 30 residents of his village a total of around 3 million baht ($96,000).

The case of Doi Chaang underlines the fact that legislation on its own cannot fight slavery—as Mr. Trisilanun of the labor ministry pointed out, the workers in question were protected by law.

Effective implementation of labor laws is needed to ensure that the workers are protected in practice, too.