Debt bondage and child labor thrive in Pakistan’s coal mines - FreedomUnited.org
This website uses cookies to improve your experience. We'll assume you're ok with this, but you can opt-out if you wish.Accept Read More
Skip to content
Back to Global News 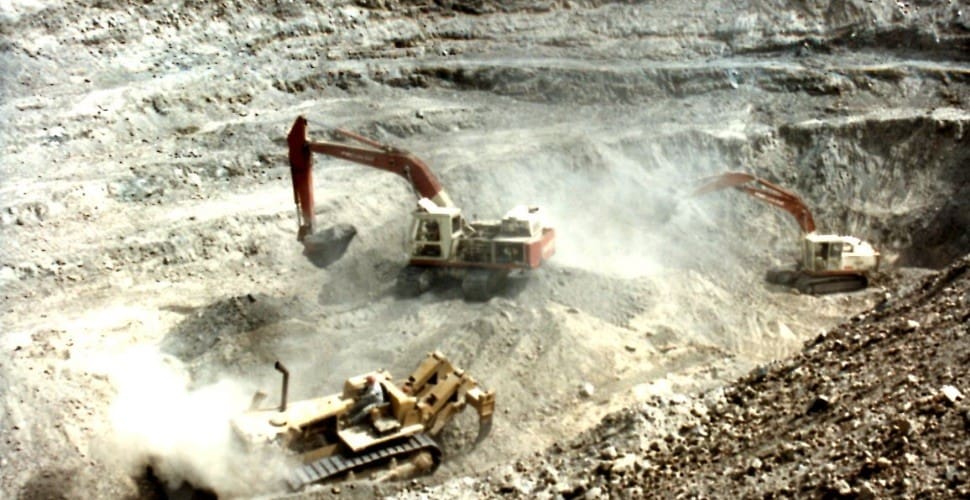 Pakistan’s coal mines in Balochistan province are home to one of the world’s most hazardous and exploitative work environments.

Modern slavery in the forms of debt bondage and child labor are common practices in this massive industry, according to an exposé released by The Guardian on Wednesday.

Balochistan has about 2.2 billion tonnes of coal reserves spread out among its five major coal fields of Shahrag, Chamalang, Quetta, Mach, and Dukki. These sites generate at least 15,000 tons of coal daily.

Fatalities are widespread in these coal fields due to severe deficiencies in basic health and safety measures. The Pakistan Central Mines Labour Federation has reported that an average 100-200 laborers die in mining accidents every year.

The collapse of mine walls, methane gas poisoning, underground explosions, and health issues like suffocation and pneumoconiosis, are a constant danger to workers.

Adults forced to work at these mines earn about $6 a day in conditions of modern slavery.

Many of these coal workers migrate from Swat district in neighboring Khyber Pakhtunkhwa province, or from war-torn Afghanistan under conditions of debt bondage.

Migrant workers borrow money from coal mine managers to be recruited as laborers, but cannot leave until the debt is paid off.

Mohammed Ibrahim, a frail 40-year-old with one hand, explains that this is the situation in which he has found himself. Hundreds of miles away from his home and seven children in Afghanistan, Ibrahim works as a haulage driver to pay off the 50,000 PKR (£250) he borrowed from the manager of the coal mine to get this job in the first place.

“I chose this work because I couldn’t find any other work,” says Ibrahim, “It is very difficult but I have no other way of paying off the debt. I have to work here until I pay the debt.”

Jawad Ali, his manager, chuckles. “I can’t allow Ibrahim to leave without paying my debt. He has to work until he pays [it].”

Many of these migrants are also not legally registered with the state, which makes it much easier for their rights to be dismissed by mine owners.

Pakistan has laws in place such as the 1923 Mines Act, which requires provisions such as: medical equipment, canteens, and shelters be available at mines with more than 100 workers.

But as The Guardian’s investigation reveals, such facilities are often not provided.

At Mach, the workers’ quarters were a mud building in which more than 10 people shared each tiny room. There was no electricity, running water or a proper bathroom, and drinking water was not provided.

Many of the child laborers working in Balochistan’s dangerous coal fields are orphans as young as nine years old earning up to $3 a day.

Child labourers were seen working above ground sorting coal, collecting iron and picking up pieces of coal spilled across the fields.”

One child reported, “we can’t survive if we don’t do work.”

The vulnerabilities children face under these exploitative conditions is further stressed in a number of recent reports on child sexual abuse at the mines in Shahrag.

There is little desire among mine owners and state officials to enforce existing regulations over Pakistan’s mining industry.

A robust response is needed to ensure adults and children alike are protected from debt bondage and conditions of modern slavery.

Pakistan’s coal mines in Balochistan province are home to one of the world’s most hazardous and exploitative work environments.

Modern slavery in the forms of debt bondage and child labor are common practices in this massive industry, according to an exposé in The Guardian. Starvation, sexual abuse and violence for these children in dangerous coal mines is no life at all. The UN must step in, and the rest of the world must speak up to stop this horrific treatment of children.

Like Ibrahim said,he needs the work.It seems he is grateful for having a job.