Nepalese migrant work ban leaves women trapped in exploitation - FreedomUnited.org
This website uses cookies to improve your experience. We'll assume you're ok with this, but you can opt-out if you wish.Accept Read More
Skip to content
Back to Global News 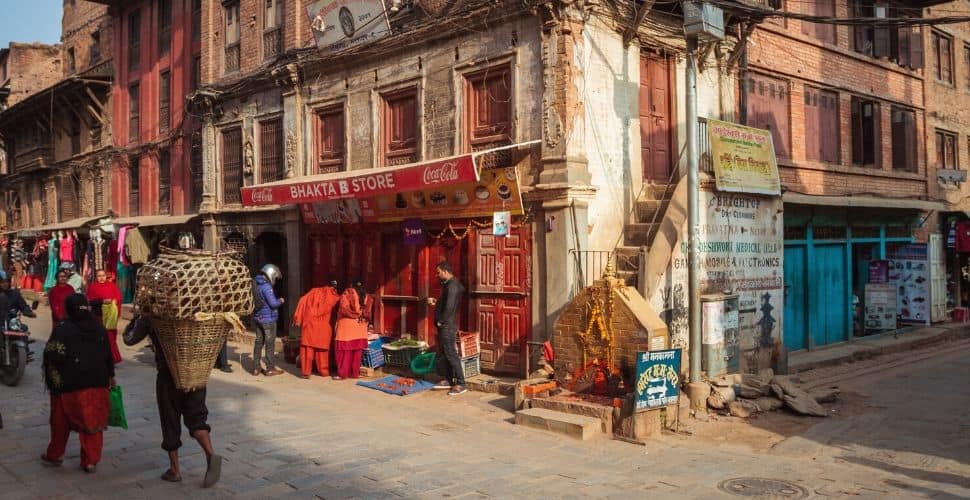 The sponsorship system of employment present in all, but not only, Gulf countries, grants employers control over employees that leave them vulnerable to exploitation.

For migrant domestic workers, their passports can be confiscated by their employer and they have no legal rights to change jobs or leave the country.

In 2017, the Nepali government introduced a policy banning its citizens from travelling to Gulf countries to become domestic workers.

The ban states that while Nepali women can continue to search for other types of work in the Gulf, they cannot travel to the country of destination directly from Nepal.

While the government ban was intended to protect its nationals migrating abroad from exploitation, it has instead created more problems for Nepali migrants, particularly women.

A lengthened journey makes Nepali migrant women more vulnerable to trafficking and exploitation as they are tricked into false jobs or sold on to other groups.

“[The 2017] ban on Nepalese citizens to work as domestic workers in the Gulf, particularly the females, is solely to protect [them from] illegal trafficking and violence,” a spokesperson from the Nepalese labour department told the Guardian.

“Regarding the assistance of those citizens … [the] government is very concerned regarding their safety and [to] surely help them return back. However, at times there may be some delay to manage the legal procedures.”

But activists refute this. They say that far from protecting Nepali domestic workers from exploitation and abuse, the embargo discriminates against women – and indeed actively endangers them – as the main group seeking domestic work.

“Most Nepali women are not documented [by the Nepali government] when they migrate and they become very vulnerable,” says Manju Gurung, director of Pourakhi, a migrant rights NGO and shelter in Kathmandu. “Due to this, women are paid less, or not paid. Their passports are often confiscated by their employer. They also face lots of physical abuse, sexual exploitation. They are modern day slaves.”

By contrast, the majority of male Nepalis who migrate to the Gulf work as labourers. As such, they are entitled to greater consular protection, including repatriation and subsidies if they become ill.

Amita* is just one woman who travelled from Nepal only to become trapped in exploitation as domestic worker in Kuwait. She managed to escape through a bathroom window whilst her employer’s household slept, after enduring months of forced labor, starvation and assault.

Amita sought refuge at the Nepalese embassy where the only advice she received from staff was to turn herself into the police for escaping her employer.

After spending eleven days in prison she was finally sent home on a flight to Kathmandu.

Migrant domestic workers like Amita are at risk of exploitation under sponsorship systems that exist in countries around the world.

Take action below to call for an end to the kafala system in Qatar.

*Name changed to protect their identity.

Nepalese migrant work ban leaves women trapped in exploitation. The government of Nepal must change the law immediately to protect the lives of these young women who have no support. I hope you will sign and share to protect these vulnerable women.