Tesla Workers Allege Deportation Threats, Forced Labor - FreedomUnited.org
This website uses cookies to improve your experience. We'll assume you're ok with this, but you can opt-out if you wish.Accept Read More
Skip to content
Back to Global News 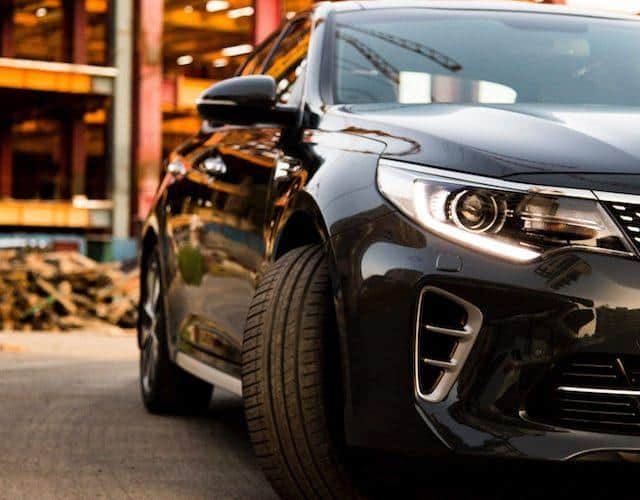 Tesla must defend itself in a lawsuit filed by foreign workers alleging that they were threatened with deportation if they reported an injury and worked shifts that violated forced labor laws.

U.S. District Judge Lucy Koh, in San Jose, California, dismissed five of the seven claims against Tesla made by the former workers at the company’s California assembly plant. But she allowed two to proceed, thus giving way for the plaintiffs to build their case.

Tesla said it investigated the allegations and broke ties with a subcontractor, ISM Vuzem, that it said did not live up to its expectations. “We’ve also since improved our supplier contracts and policies to better stop bad behavior,” it said in a statement.

According to the lawsuit, Gregor Lesnik of Slovenia came to the United States on a B-1 visa and worked 250 hours per month for less than $950, well below minimum wage.
It also alleges that foreign workers were threatened with deportation or reduced pay if they reported injuries or became ill.

The 2016 lawsuit by Lesnik and Stjepan Papes of Croatia seeks class action status on behalf of foreigners with B-1 visas working at construction sites at U.S. auto plants.

Notably, Tesla was named as one of several defendants in the class action lawsuit, but it was the only one not dismissed from the case because it was the only company where workers allege they faced deportation threats.

Judge Koh also denied a motion to dismiss for two Tesla subcontractors, Eisenmann Corp and ISM Vuzem because they operated at the same plant.

Furthermore, she rejected arguments that Tesla and Eisenmann should not be held liable for ISM Vuzem’s abuses, stating that parties that benefit financially from another’s abuses also bear liability.

Eisenmann and Vuzem did not respond to requests for comment.