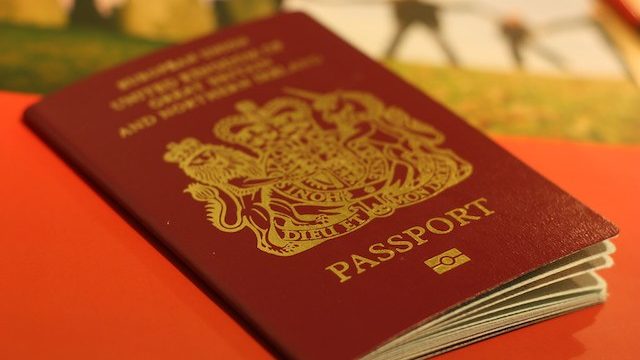 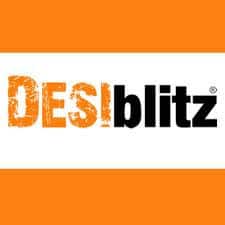 UK Home Secretary Sajid Javid has announced new measures that aims to crack down on perpetrators of forced marriage getting visas via their spouse to enter the UK.

The new mechanism will allow victims of forced marriage to report their case anonymously. Their report can then be used against an individual trying to enter the country and in turn, as a spouse, have their ‘visa blocked’.

“When women have the courage to come forward, and inform us that they have been forced to sponsor a spousal visa against their will, we will not only protect their anonymity, but we will also do everything we can to deny and revoke that visa,” said Javid.

About 2,000 forced marriages cases were reported in 2017 to the UK’s Forced Marriage Unit and a majority of the cases involved young women with backgrounds from South Asia.

Official forced marriage figures show that they are the highest in the West Midlands and Birmingham, and are linked to Pakistan, where the marriages take place.

The move is also to make it much harder for potential immigrants from countries like Pakistan to enter the UK under the premise of marriage with victims of forced marriages.

The new measures announced by Javid ensure that a person reporting the matter will be protected and the information they provide will be usable as closed evidence to refuse a visa and that the refusal will be acceptable in an appeal court.

In addition to the new measures, the government says it will back a communications campaign to raise awareness of forced marriage and a roadshow to explain how the new protection orders will be applied to forced marriage cases.

Javid also says he wants mandatory reporting duty for forced marriage by professionals. The Home Office plans to consult professionals supporting victims to assess how this could be implemented.

Under previous immigration rules, in order to block a spousal visa victims needed to write a public statement — an extremely risky act.

Executive director of Karma Nirvana, Natasha Rattu, explained that by doing this, the potential spouse of the victim and their family would be notified of the protest.

“This can increase potential risk of harm and likelihood of being disowned and ostracised from the community,” said Rattu.

“Having spoken to many of the very vulnerable victims, they said if this was available (sooner), they would have used it and prevented the abuse they received at the hands of their husbands they were forced to marry.”