Guidance for Tech Companies Reporting on Modern Slavery - FreedomUnited.org
This website uses cookies to improve your experience. We'll assume you're ok with this, but you can opt-out if you wish.Accept Read More
Skip to content
Back to Global News 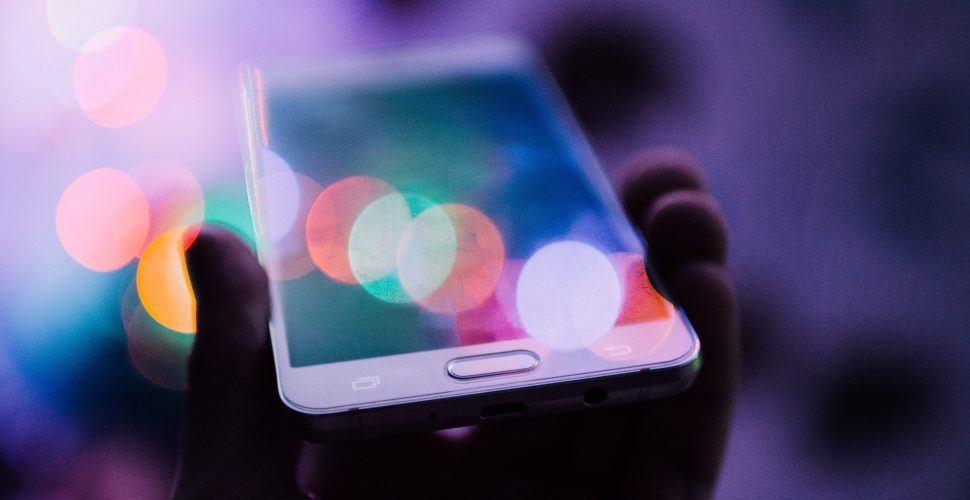 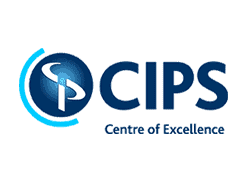 There are major differences in the quality and detail of modern slavery statements in the tech sector according to an analysis by TechUK, an organization that represents over 950 UK tech companies.

In reviewing 100 statements submitted by UK tech companies under the Modern Slavery Act of 2015, TechUK found that the industry has a high compliance rate but that major multinational companies had significantly stronger statements.

This is likely due to larger firms already responding to modern slavery laws in California and smaller companies mistakenly believing that they are “low-risk.”

Susanne Baker, head of programme, environment and compliance at techUK said firms with larger global supply chains tended to have better developed statements. This is partly because some are already responding to similar modern slavery laws in California, but also because “they are probably more likely to have though about these issues before and have the structures in place to respond compared to smaller SMEs and software companies”.

The report said firms considering themselves low risk needed to include more detail in their modern slavery statements. “We wanted to really take to our membership – even if you categorise yourself to be low risk that doesn’t mean there’s no risk,” said Baker.

Awareness of issues around modern slavery was better in companies operating in traditionally high-risk areas, she said, but firms that consider themselves low risk are still under obligation to outline how they arrived that decision and what mechanisms are in place to ensure they stay low risk.

At the same time, Baker, stated that “If you actually look at the [Modern Slavery] act itself there’s very little guidance. In lieu of that guidance there’s probably more onus on sectors to self reflect on how the sector is responding, to share what best practice looks like and to share learning and experience.”

To address this, TechUK recommended that firms start including metrics in their modern slavery statements and case studies in which cases of labor exploitation were identified and what systems are in place to address it.

Baker admits it is a tough ask to get companies to admit wrongdoing, “but what we saw was that in the best statements there was a frank admission where they had found slavery and how they had dealt with it,” she said.