Appeals Court: Prison Forced Labor Covers 60,000 Detainees - FreedomUnited.org
This website uses cookies to improve your experience. We'll assume you're ok with this, but you can opt-out if you wish.Accept Read More
Skip to content
Back to Global News 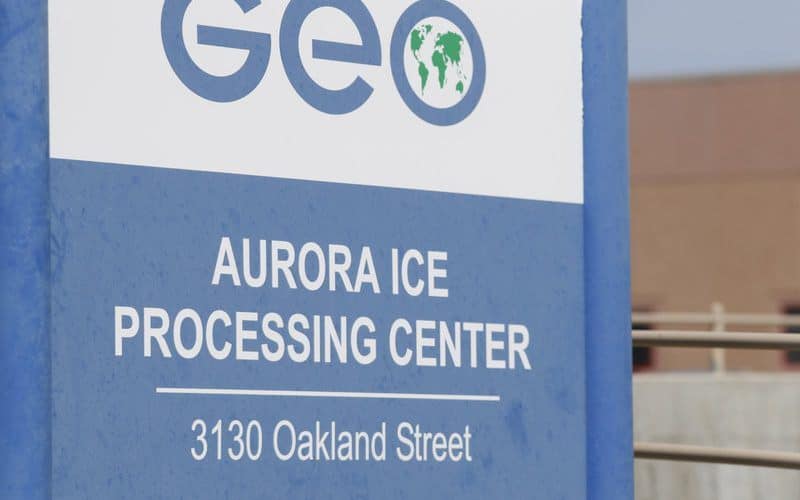 A federal appeals court in Colorado has ruled that a lawsuit brought by nine immigrant detainees alleging forced labor in a detention facility can represent a class of 60,000 others who were detained at the site.

In its decision, the U.S. Court of Appeals for the 10th Circuit upheld a lower court ruling that all of the immigrants held at a privately contracted U.S. Immigration and Customs Enforcement (ICE) detention center in the past ten years should be represented by the suit.

The detainees allege that the company enacts a mandatory “Housing Unit Sanitation Policy” under which detainees are forced to clean for no pay “under the threat of solitary confinement as punishment for any refusal to work.”

Under a separate “Voluntary Work Program,” detainees are paid $1 a day for jobs such as painting, serving food, cutting hair, and cleaning clothes and bathrooms.

However, the appeals court did not specifically say if the detainees as a class will succeed with their suit when the case returns to the lower court.

How much does it cost to keep an immigrant felon in a prison? They want to be paid for cleaning after themselves?