Tea Plantations and Human Trafficking - FreedomUnited.org
This website uses cookies to improve your experience. We'll assume you're ok with this, but you can opt-out if you wish.Accept Read More
Skip to content
Back to Global News 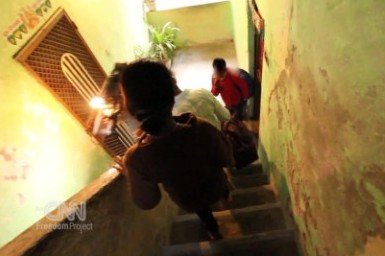 Young girls living on or near tea plantations–poor, uneducated, and from families in heavy debt–are easy targets for traffickers…

Many are from families of the original bonded workers brought to the area by colonial rulers.  Those families still live in impoverished conditions just like their families generations before them. 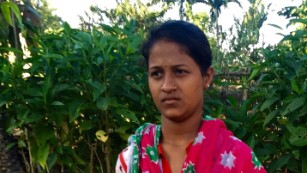 Posing as agents looking for people to fill good positions, traffickers lure girls with the promise of a better life and a steady income in larger cities like Delhi. The girls and their families see it as a way for them to escape, but in the end they often are sold into domestic work or the sex industry. Every year, hundreds from the tea plantations become victims.
CNN aired videos on their plight, then asked viewers to send in their questions.  Three experts in the field responded to those inquiries–reporter Muhammad Lila, Siddharth Kara, director of the Program on Human Trafficking at the Harvard Kennedy School, and Sarah Besky, an anthropologist at Brown University.  Below is one of several questions and answers that can be seen by reading the article:

Question:  “I’d like to know what caste and religion are the girls who are trafficked.”
Muhammad Lila: This is a good question, since in many areas, there is still a lot of caste-based discrimination. The short answer is that we didn’t ask. A victim is a victim.
Siddarth Kara: Most of the girls trafficked from Assam, as with other parts of India, belong to low-caste or outcaste communities. The constitutional term for these groups in India is “Scheduled Castes,” and they eke out a sparse existence at the margins of society. Assam has 16 Scheduled Castes with a total population of over 2.2 million people. The two largest Scheduled Castes in Assam are the Kaibarttas and the Namasudras, many of whom can be found toiling on tea plantations. One might also find a high proportion of Muslims as well as Tibetan refugees.