France Passed Law Against Clients of Prostitutes - FreedomUnited.org
This website uses cookies to improve your experience. We'll assume you're ok with this, but you can opt-out if you wish.Accept Read More
Skip to content
Back to Global News 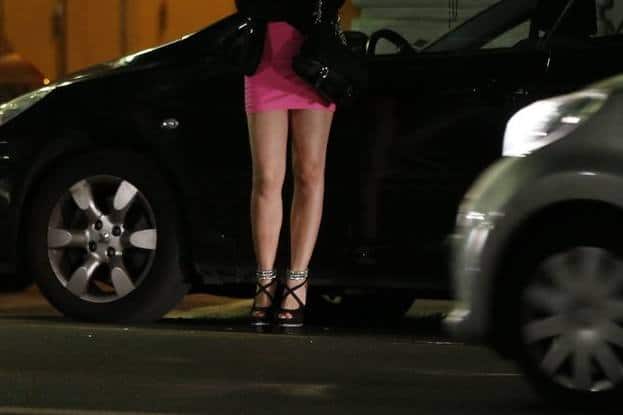 France just passed a tough bill against purchasing sex, but some say it’s the most progressive for the prostitutes…

The law will put the heaviest burden of the crime on the client and decriminalizes the act for the prostitute.  It will make way for sex workers to seek rehabilitation and other means of making a living.

Buying sex will mean fines for the client.  And they must attend classes to learn the negative effects that prostitution has on sex workers.  Those customers risk fines of $1,000 and be raised to $4,250 for a second arrest.  Now, 4.8 million euros (more than $5 million) will be made available for prostitutes to find other jobs and will allow a a six-month residency permit for those who are foreign workers. (It is estimated that 80% are foreign.)

Currently prostitution is legal in France.  However, brothels, using minors for sex work, and pimping is illegal.

Supporters of the bill hope to wipe out prostitution completely. However, some sex workers are speaking out against the bill, saying there isn’t enough funding to actually help prostitutes in need and that it won’t be able to cut to the heart of the illegal sex trade. “They would do better to leave us alone and combat the networks that exploit girls,” a sex worker in Paris told Le Parisien daily, which AFP translated.

Andrea Matolcsi, programme officer for sex trafficking with Equality Now, told The Huffington Post. “It is becoming increasingly evident that attempts to regulate the commercial sex trade through legalisation or decriminalisation do not make things safer for people in prostitution. Instead, they legitimise the exploitation and violence in the prostitution industry – an industry from which brothel-keepers, traffickers, pimps and those who buy sex are in the main the ones who benefit, not those selling sex themselves”.