Bride Shortage in China Leads to More Trafficking - FreedomUnited.org
This website uses cookies to improve your experience. We'll assume you're ok with this, but you can opt-out if you wish.Accept Read More
Skip to content
Back to Global News 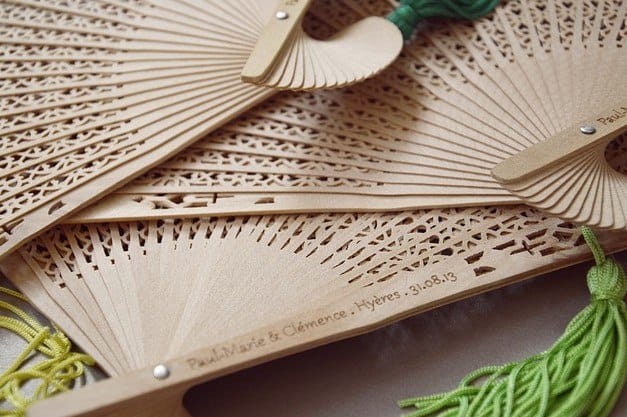 Bride shortage in China is leading to more trafficking.  Because of the long time, one-child policy in China, there are men who can’t find brides.  So marriage brokers are smuggling young women from Southeast Asia to meet the demand…

The “marriage brokers” smuggle young Southeast Asian women into China.  The agents promise jobs but the women, in the end, are forced to marry Chinese men.

Large numbers of unmarried men actually are living in bachelor villages in parts of rural China.  Quite a few women have escaped, returning to their homes in Cambodia, Laos, Myanmar, Thailand, and Vietnam…and they are bringing their disturbing stories with them and thus enlightening human rights organizations of the issue.

But organizations battling human trafficking in China and Southeast Asia find it difficult to measure the progress they’re making. This is partly because the traffickers, unlike the “kingpins” who run drug trafficking rings, tend to belong to numerous small groups that are only loosely affiliated, according to David Feingold, a Bangkok-based anthropologist and former United Nations official. It’s also difficult to quantify the numbers of trafficking victims. The statistics available tend to be “guestimate figures agreed upon by experts,” says Feingold, who has studied the issue of human trafficking for nearly two decades.

Feingold adds: Many of the figures have little or no provenance, and achieve currency from repetition. Most human trafficking is less by organized crime than by disorganized crime—at least in the Mekong region. Or as in the case of Myanmar, they are fleeing persecution. Many of those who become victims leave their homes voluntarily in search of a materially better or more exciting life.”

Poverty and not being able to gain citizenship in the countries to which the land makes it become for them, “migration gone terribly wrong.”

To read the entire article about trafficking due to the bride shortage in China, click on the link below.