What does it Take for Corporate Supply Chain Disclosure? - FreedomUnited.org
Skip to content
Back to Global News 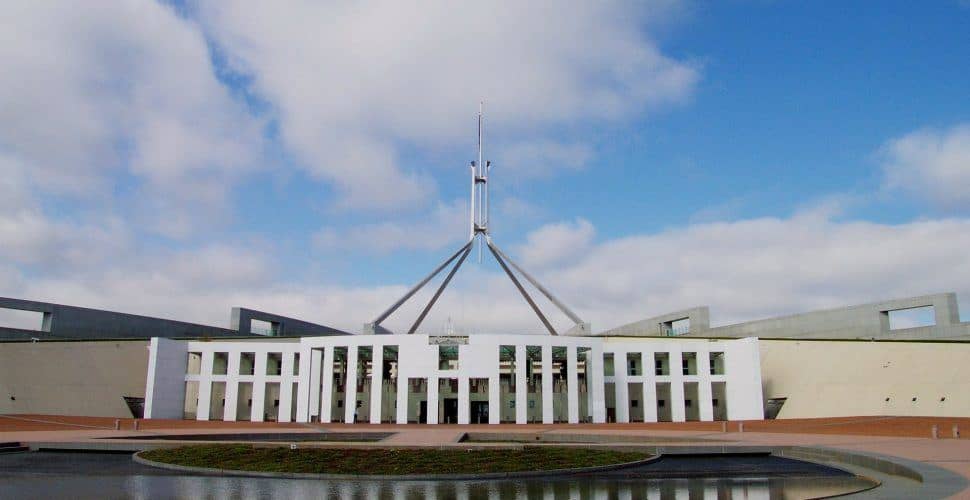 What does it Take for Corporate Supply Chain Disclosure?

When Nestle publicly admitted that it had found slavery in its supply chains, it became one of the only companies in the world to confess that it had a problem. After reports of abuse in Thailand’s seafood industry surfaced in the media, Nestle investigated its own sourcing. And the findings weren’t good.

Some fishermen had been chained to boats. Others were physically abused. Most were paid almost nothing.

From the beginning of Nestle’s investigation, it has released its findings publicly, as well as the actions it is taking to fix the problem.

Margaret Stuart, the head of corporate affairs for Nestle Oceania, said her company was not alone in having sourced products that had been produced using slave labour.

“If you are sourcing fish from Thailand, then you have a problem,” she said.

“There are problems endemic throughout that industry in terms of abuses of human rights, and we’ve been steadily working on that over the past couple of years to try and put some remedies in place.”

Yet Nestle is a rare example of a multinational corporation actually admitting to consumers that it has a problem. Governments are accordingly moving in a direction to require more companies to report on how they’re addressing forced labor and trafficking in their supply chains.

The UK Modern Slavery Act passed in 2015 is one of the key legislative pieces that aims to promote more transparency by asking companies to publish annual statements on the steps they are taking to address modern slavery.

Australia is now looking to follow in the UK’s footsteps after a parliamentary inquiry recommended that the country pass similar legislation. Many are pushing for the act to go farther than the UK in requiring companies to report and punishing those that do not. There are also calls for the Australian government’s own supply chains to be included in the reporting.

Drafting of the new law is likely to start early next year, but until then “it will be up to [Australian] companies to guide themselves on investigating modern slavery, and up to consumers to ask questions about the supply chain before they buy.”