Delhi "Godman" Trafficks Women and Girls in Ashrams - FreedomUnited.org
This website uses cookies to improve your experience. We'll assume you're ok with this, but you can opt-out if you wish.Accept Read More
Skip to content
Back to Global News 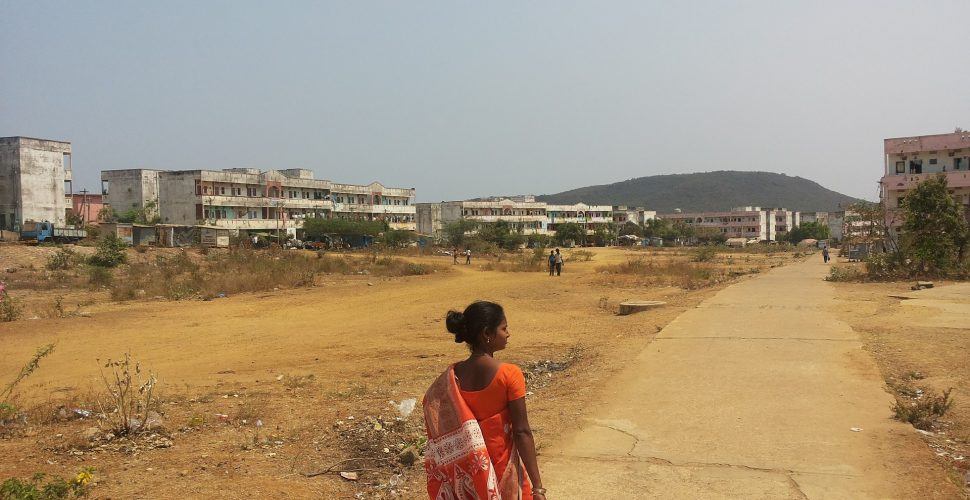 An Indian spiritual leader has been accused of trafficking and enslaving dozens of young women and girls at several ashrams in Delhi and across the country.

Ajay Verma, a lawyer appointed by the Delhi High Court, says that these women were locked in ashrams — or spiritual communities. “Of the more than 100 women we found, we perceived several to be minors,” he says.

Members from the state-run Child Welfare Committee and the Delhi Commission for Women (DCW) freed scores of minors and women last week from several ashrams in Delhi run by Virendra Dev Dikshit, who is missing, Verma said.

In the current case, women and girls appear to have been lured under the pretext of spiritual guidance, said DCW chief Swati Maliwal.

They were found in a poor state in “prison-like” conditions, with no records of who they are or for how long they have been there, she said. “It appears that he was running a sex trafficking racket,” Maliwal said.

This case is the latest in the series of scandals involving spiritual leaders in India who have been accused of sexually exploiting their followers.

Maliwal added that “There should be an immediate crackdown on all his ashrams, and a thorough investigation. [Dikshit] must be found and arrested, and the women and girls rescued and rehabilitated,” she said.

A hearing in Delhi is scheduled for Jan. 4.