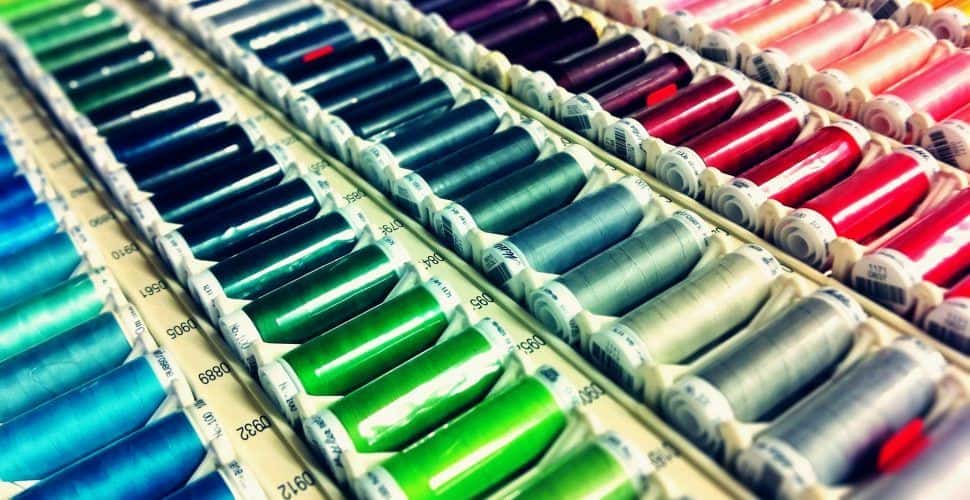 A 21-year-old woman working at a textile factory in south India has passed away, renewing concerns about the working conditions for the thousands employed in the multi-billion dollar garment industry.

The woman was from the eastern Indian state of Odisha had a fever and later died on Dec. 14 in a hospital in the southern state of Tamil Nadu. A post-mortem investigation is pending to determine the cause of death.

Thomson Reuters Foundation reports that migrant workers often live in terrible conditions and some workers are victims of human trafficking:

Drawn from poor families in eastern India, the workers can be confined to factory premises, paid poorly and unaccounted for in the workforce, campaigners said.

“We are demanding a probe into the case to ensure justice for the young girl who died and other migrant workers working in the mill,” said Karuppusamy Raman, part of the fact finding team.

“The condition of migrant workers is appalling. We were told that they are living in cramped hostels, completely isolated. They are being brought here through agents and we suspect cases of trafficking as well.”

As more educated young people in Tamil Nadu refuse to work in the hard labor of textile mills, more migrant workers are being hired from poorer parts of India. Estimates put the percentage of migrant workers at around twenty percent of the 400,000 mill workers.

Activists say that migrant workers are often not registered by the factories employing them, making it hard to track where workers come from and where they end up.

“Thousands of workers arrive at the station here and after a few hours disappear into factories. There is no record of who came and where they have been employed,” explain Sekar Nataraj of a knitwear labour union.