Luxury California Resort Accused of Trafficking Foreign Interns - FreedomUnited.org
This website uses cookies to improve your experience. We'll assume you're ok with this, but you can opt-out if you wish.Accept Read More
Skip to content
Back to Global News 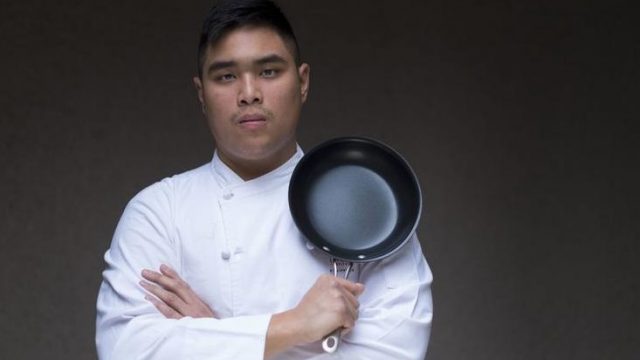 Terranea Resort, a luxury retreat just minutes from Los Angeles, has come under fire for allegedly exploiting their foreign interns. The interns from the Philippines, Malaysia, and India were supposed to learn from the resort’s eight restaurants, but say they were not trained but had to spend thousands of dollars on airfare and placement fees.

The Los Angeles Times reports that Unite Here Local 11, which represents hotel workers, has filed a complaint with the U.S. State Department, alleging that the resort violated labor and trafficking laws:

Unite Here asserts that the resort misled interns and violated the State Department’s regulations for the J-1 cultural and educational exchange visa, as well as human trafficking and labor laws.

Filling positions with interns violates the visa program’s mandate against displacing American workers, according to the complaint. The interns perform essentially the same routine tasks as ordinary workers but pay large placement fees and don’t receive raises or benefits.

“The workers are vulnerable to exploitation because their immigration status in the U.S. is tied to their continued employment at the resort,” the complaint states. Advocates said many workers are afraid to speak out because they’ve spent so much money and they need the certificate of completion for their resume.

Falak Rashid and Wahid Rahman, a couple from India who are part of the complaint, say that they had to purchase some of their own equipment, including knives and thermometers. Terranea Resort used them as well as 45 other foreign interns to “replace their entire entry-level workforce” according to Unite Here. The labor union added that Terranea appears to have violated that Trafficking Victims Protection Reauthorization Act, which “prohibits fraudulently recruiting or hiring a person outside of the U.S. for employment in the U.S. under false pretenses.”

“This is not a typical trafficking case,” said attorney Jeremy Blasi, “but there are elements of the law that are meant to protect workers from this kind of abuse.”