US Bill Would Ban Truckers Convicted of Trafficking - FreedomUnited.org
This website uses cookies to improve your experience. We'll assume you're ok with this, but you can opt-out if you wish.Accept Read More
Skip to content
Back to Global News 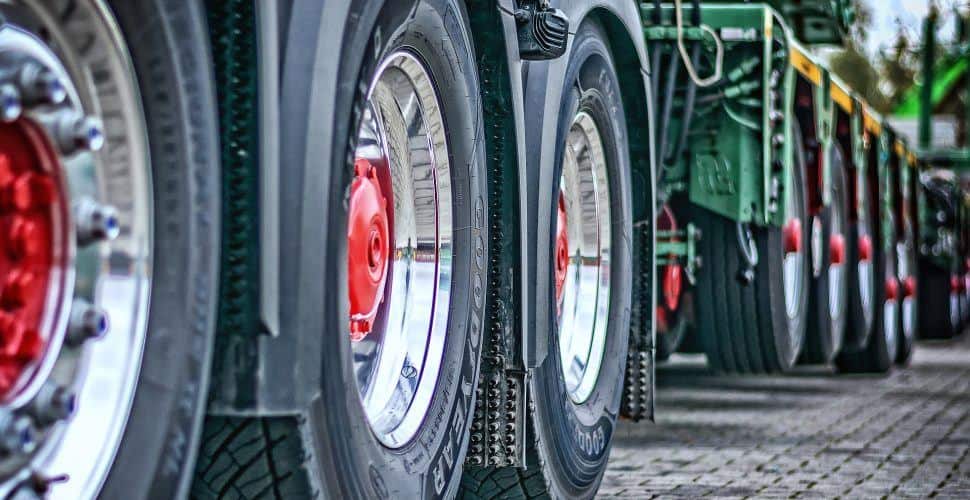 US Bill Would Ban Truckers Convicted of Trafficking

The US House of Representatives has approved a bill that would put a lifetime ban on truckers who have been convicted of human trafficking from operating commercial vehicles.

The No Human Trafficking on Our Roads Act would ask the secretary of transportation to draft regulations to put the ban into practice.

Transportation Today reports that the transport industry has often been a means through which traffickers operate:

U.S. Rep. John Katko (R-NY), who sponsored a House version of the bill, said he’s witnessed the “horrors” of human trafficking first-hand as a former prosecutor on the northern and southern borders.

“Too often, human traffickers take advantage of our nation’s transportation network to transport their victims from one location to the next,” Katko said. “The U.S. Department of Transportation and the transportation industry play a critical role in preventing and stopping these heinous exploitations.”

At the same time, Katko praised the Truckers Against Trafficking (TAT) program which trains truckers to spot the signs of trafficking.

“Truck drivers are often a critical asset in helping law enforcement identify victims who otherwise might go unseen,” Katko said. “However, an isolated few individuals have taken advantage of their position to illegally traffic innocent people. We must stop this from occurring.”