Christmas Generosity and Modern Slavery - FreedomUnited.org
Skip to content
Back to Global News 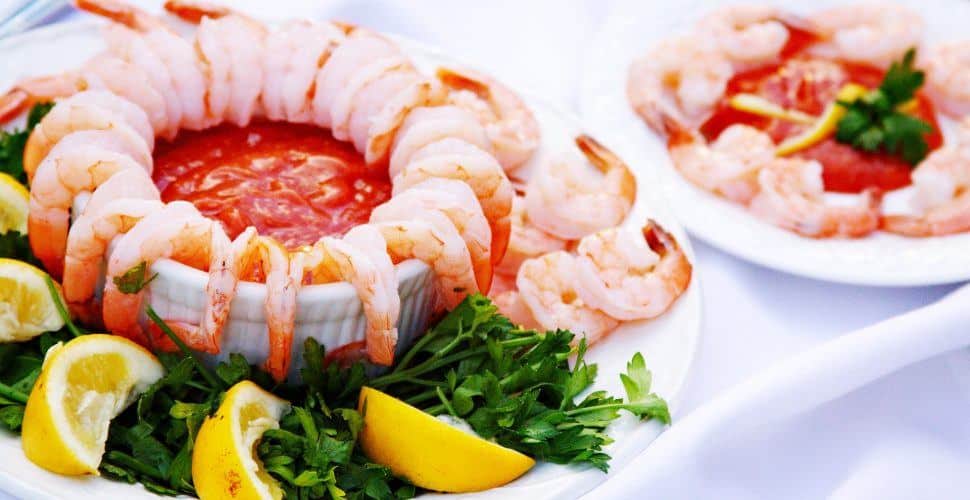 During the Christmas season we think of our family and friends, but we may not think about how our purchases may actually be propping up businesses that thrive on forced labor. Grace Forrest, Founding Director of the Walk Free Foundation, writes that the abuses that happens further on down the supply chain are often invisible to consumers.

Writing in The Sydney Morning Herald, she explains that 70% of Australia’s seafood consumption comes from imports, mostly from Thailand and other parts of Asia. Workers are often at sea for years at a time, trapped in debt bondage, and under threat of violence. Incredibly, “by the time this catch finds its way onto the shelf of an Australian store or your barbecue hotplate, every trace of this abuse has been scrubbed clean.”

So why does it still happen?

Firstly, because seafood supply chains are particularly complex, and difficult to untangle. The source of seafood is often poorly documented given the prevalence of transhipping at sea (where boats exchange cargo without docking at an official port), seafood re-exportation and numerous stages of processing.

On top of that, another reason you could easily end up eating slavery-related seafood on Christmas Day is that we don’t have laws or systems that track slavery.

You can tell from a tin can label if your food has GMO ingredients or is dolphin-friendly, however there is no way to know whether slave labour has been used to make the products we buy and consume. Essentially, our laws and regulations do not require transparency from Australian businesses who purchase products from abroad.

In light of this, Australia is finally considering passing legislation akin to the UK Modern Slavery Act, which would create an independent commissioner to keep an eye on Australian businesses operating abroad. Furthermore, it would tackle scams associated with orphanage tourism and require the government to report on its own supply chains.

While companies can take their own measures to address modern slavery, Forrest says that we need a “government-level solution to have any chance of systemically unravelling all of this” and that “consumer voices in support can ensure it remains prioritised.”