Survivor stories: from a Uganda shelter - FreedomUnited.org
This website uses cookies to improve your experience. We'll assume you're ok with this, but you can opt-out if you wish.Accept Read More
Skip to content
Back to Global News 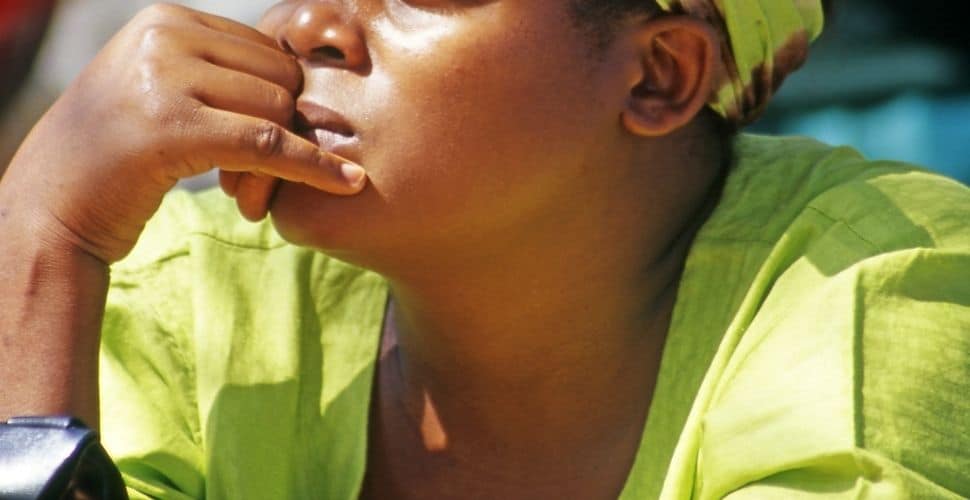 Survivor stories: from a Uganda shelter

Survivors of trafficking and sexual abuse at a German-run girls’ shelter in Uganda shared their stories this week in a photo essay by the Guardian.

Bery’s Place, located on Bugala Island in Lake Victoria, was founded by German national Bernhard “Bery” Glaser in 2006, ostensibly as a shelter for girls and women traumatized by sexual violence.

But according to numerous girls who lived there, Bery’s Place was a front for the systematic sexual abuse of the children living there—many of whom were only left there as a result of Glaser’s manipulation of their parents.

Glaser allegedly forced those in his care to perform sexual favors in exchange for food and clothes, conducted regular gynecological examinations, and threatened to put them on the street or starve them if they refused to share his bed.

Glaser’s powerful status as a benevolent “rich white man” allowed him to evade justice for many years, including a dropped 2013 child abuse case, until he was finally arrested in 2019 for human trafficking, indecent assault, and operation of an illegal children’s home.

But even after his arrest, the women and girls accusing him were shunned and accused of “throwing a sick, innocent man in jail;” when Glaser died of cancer while still on trial in 2020, they were accused of “killing him.”

In “Surviving Bery: A Girlhood Trauma,” Ugandan photographer DeLovie Kwagala documents the stories of 15 survivors of trafficking and abuse at Bery’s Place.

The girls’ portraits and testimonies of their time at Bery’s Place, captured by DeLovie, chart the struggle that many have had putting their lives back together.

There is Beth, 14, who was taken to the shelter at four and whose veiled image accompanies the heartbreaking admonishment: “Adults are meant to protect us, but I don’t understand why they hurt us instead.”

Farida, photographed through a peephole in her bright blue dress, is today just 19 but has tried to take her own life several times as a result of the abuse: “Do you ever feel like you are suffocating under layers and layers of debris and your body feels numbed by the minute … with sharp daggers constantly poking at your soul? That’s how I have felt every day for the last 12 years of my life.”

The stories from Bery’s Place are a glimpse into the horrifying world of orphanage trafficking, a type of modern slavery which takes advantage of the desperation of poor families to take and exploit their children.

Hundreds of other illegally run shelters and orphanages continue to operate in Uganda, including many with UK funding, although recent scrutiny led to a 2019 government decision to close 500 such centers.

The 15 survivors featured in DeLovie’s photographs were all moved out of Bery’s Place and into a new shelter, but many were eventually returned to the communities that had sent them to Glaser’s facility in the first place.

With “Justice for Bery” supporters continuing to harass survivors, and many parents viewing the accusations as a form of ingratitude, the case highlights the difficulties of addressing orphanage trafficking in Uganda.

Over 100,000 Freedom United supporters have called out orphanage trafficking, and demand action from the voluntourism sector by committing to no longer provide volunteer placements in orphanages.

Stand with the survivors of Bery’s Place and join the campaign today.