U.K. ignores survivors, campaigners, MPs with destructive policy - FreedomUnited.org
This website uses cookies to improve your experience. We'll assume you're ok with this, but you can opt-out if you wish.Accept Read More
Skip to content
Back to Global News 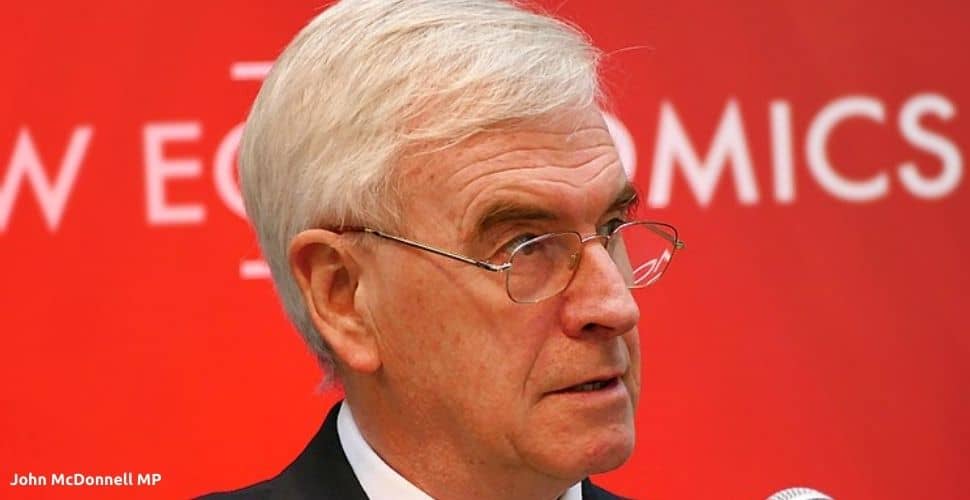 This week, the U.K. parliament voted to push forward with legislation that will see more trafficking survivors locked up for longer in immigration detention – in direct contravention with international standards and recommendations from the UN Special Rapporteur on trafficking in persons.

Freedom United supporters wrote to their MPs, urgently asking them to add their names to the Early Day Motion tabled by Labour MP John McDonnell challenging the use of detention on modern slavery survivors. Cross-party MPs from the Labour, Conservative and Scottish National Parties opposed the proposed plans.

We are extremely disappointed that the Home Office’s new plans passed with 358 MPs voting in favor of locking up trafficking survivors, completely disregarding survivors’ wellbeing, recovery and protection of their rights.

Speaking in the Commons on Wednesday, Mr McDonnell attacked the legislation as a “disgraceful act of inhumanity” and a “dereliction of government duty”, adding: “To attack the most vulnerable people living in fear of our community is a new low for this parliament.

“I believe this legislation will deter victims from coming forward. It will be used by traffickers to discover victims escaping. Traffickers will say to the victims, with some accuracy, if you try to escape you’ll be locked up anyway in a detention centre or prison.”

“We need to recall the people we’re talking about. These are trafficked, exploited, abused physically, sexually and mentally. They’re extremely vulnerable, they’re isolated, confused,” he added.

Under the Home Office’s new plans, due to come into force next month, potential modern slavery survivors will have to provide more medical evidence to prove that their detention will put them at “future harm”. Currently, all potential survivors are automatically considered for release from immigration detention so that they may access crucial support services.

As Richard Fuller MP said on Tuesday, these changes are a “significant step back from UK’s international reputation as playing a leading role against modern slavery”.

Alarmingly, the Home Office didn’t invite the U.K. Independent Anti-Slavery Commissioner, Dame Sara Thornton to the consultation on the new plans, and has continued to ignore calls from survivors, and campaign groups including Freedom United, After Exploitation and Anti-Slavery International, warning of the irreparable damage this legislation could have on survivors.

We are urgently calling on the U.K. to stop detaining trafficking survivors and release all potential and confirmed survivors from detention. Nobody should be locked up for breaching immigration rules.

Show your support, add your voice to the campaign today.