Australia’s Uyghur community pushes government to take action - FreedomUnited.org
This website uses cookies to improve your experience. We'll assume you're ok with this, but you can opt-out if you wish.Accept Read More
Skip to content
Back to Global News 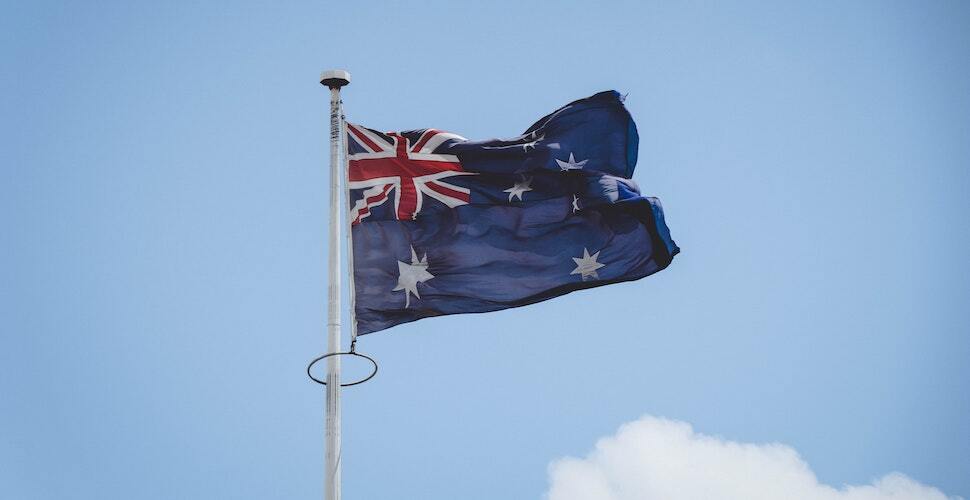 A new bill to ban imports from the Uyghur Region on grounds of forced labor has received the support of representatives of Australia’s Uyghur community.

The bill, tabled by independent senator Rex Patrick, would amend the country’s Customs Act to ban the importation of all goods from the Uyghur Region, as well as other goods from China produced using forced labor.

Australia has come under fire from the Uyghur community and its allies for its slow response to the systematic forced labor taking place in the Uyghur Region.

While Canada, the U.K., and the U.S. have all imposed sanctions in recent months, Australia has yet to take legislative action, which critics say reflects a reluctance to upset trade relations.

But according to Alim Osman, president of the Uyghur Association of Victoria, the decision to sanction China is not only a moral imperative but an economic one, as it would increase the competitiveness of Australia’s businesses.

For Osman and other Uyghurs across Australia, there is no excuse for Australia’s lack of action to prevent the oppression and modern slavery taking place in the Uyghur Region.

Some Australian Uyghurs, including himself, had dozens of family members in the labour camps, he said.

“The Australian Uyghur community has credible testimonies to state that China has used force labour in the region, and this is also supported by the investigations by the Western reporters,” he said.

“We strongly demand the Australian government should [pass] this bill to specifically target the supply chains of the Chinese cotton production lines, stop the human rights violations and other atrocities committed by the Chinese government.”

Patrick’s bill is being considered alongside a broader effort to improve the 2018 Modern Slavery Act, which has been criticized by activists and campaigners as ineffective.

Under the Act, Australia’s biggest companies—smaller firms are excluded—are required to submit annual statements outlining the steps they are taking to address modern slavery in their supply chains, but there are no fines for failing to do so.

The proposed ban on Uyghur Region goods would significantly strengthen Australia’s resolve against forced labor, but it has received pushback from border officials who question the feasibility of identifying regional origins of imported goods.

However, the Australian government has also failed to follow its allies in Europe and North America in issuing written advisories to corporate sectors on the risk of forced labor.

Uyghur Australians, many of whom view a coordinated international response as the only viable means of tackling China’s behavior, are urging their country to spring into action.

Freedom United has gathered over 75,000 signatures—including many from Australia—calling on the Chinese government to end its oppressive system of forced labor in the Uyghur Region.

Whoa, your messaging is sadly manipulative although the petition to support the bill is right on. Australia has done more than almost any country to stand up to China! I believe Australia will sign this bill, and other countries like the US, Canada, and UK might be challenged to step up and DO something rather than just give official lip-service to the abuse while continuing to profit off slave labor.

I’m so interested to know how former detainees got out from the “camp”, then say bad things about China without fear of getting prosecuted, and even moved to Australia? How do they communicate with the outside world if they are so oppressed and under strict scrutiny? I think they have much human rights to a point that they wouldn’t need to take responsibility for what they publicize. Now that’s scary.

Quality evidence is lacking in the claim. I cannot in good faith sign or support this

I am never quite sure when reading garbage like this, just how knowing the authors and publishers are that it is utter garbage, probably a mix I expect. I know, as at least some of you must know that this is complete fiction. If you really believe in trying to help people, and I have considerable doubt on that score, you would be rigorous in your examination of the “evidence” as for instance The GrayZone and others have been. That you haven’t suggests you are just another tedious US empire prop