Supermarket Marks & Spencer Reveals 135 Tea Suppliers - FreedomUnited.org
This website uses cookies to improve your experience. We'll assume you're ok with this, but you can opt-out if you wish.Accept Read More
Skip to content
Back to Global News 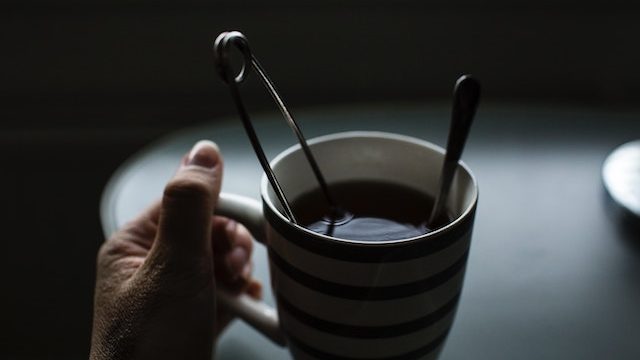 British retailer Marks and Spencer has become the latest company to go transparent about its tea supply chain, making it the first British supermarket to do so.

The move comes following pressure from the “Who Picked My Tea?” campaign run by Traidcraft Exchange and Freedom United.

“These brands pull the price of tea down across the market and can be quite a negative presence, so obviously we’d like to see more supermarkets publish.”

Much of Britain’s tea comes from Assam in northeast India, where research has showed many plantation workers are paid below minimum wage and live in poverty.

Major British tea brands including Twinings, Tetley, and PG Tips have already made similar pledges in response to concerns of labor abuse highlighted in the “Who picked my tea?” campaign for transparency and improved working conditions.

Marks & Spencer has published information online about its supply chains since 2016, but this is the first time it has chosen to include tea and coffee.

“Every cup we sell is Fairtrade certified and we’re committed to building resilient supply chain communities by investing in programs which build livelihoods, protect the environment and improve wellbeing,” a spokeswoman said.

“As part of this, we think it’s important we’re transparent about the 135 producers we work with around the world.”

With Marks and Spencer joining the pack of companies, two in every three cups of tea drunk in Britain are now from companies that have published their supplier lists.

Yorkshire Tea was the first tea company to go transparent in July 2018, followed by Twinings, Tetley, Clipper and Ringtons.

Typhoo is the only major British tea brand that has yet to join its peers.