Are Senegal's Religious Schools Founded on Trafficking? - FreedomUnited.org
Skip to content
Back to Global News 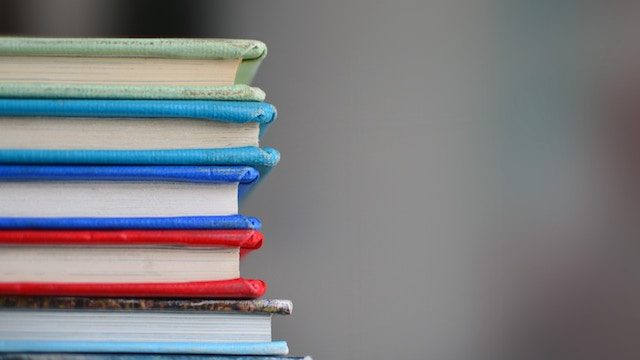 With no school to send his twin sons to in his village in Guinea-Bissau, Bubacar Cande decided to send them to neighboring Senegal to study the Quran.

The 10-year-old boys were supposed to live in an Islamic school until they completed their education, but within a year they were back home with their father. The boys had been found begging on the streets of Senegal and were rescued by a charity the helps victims of trafficking and forced begging.

Thousands of small boys studying in these Islamic schools are made to beg to raise money for their teachers under threat of being beaten for failing to collect $1. Human rights groups say this is a purely a money-making scheme disguised as a religious education.

There has been a crackdown on the schools in Senegal, and years of advocacy campaigns, but government and charity sources in Guinea-Bissau said a rising number of children may be at risk of being sent across the border although hard data is lacking.

Lack of awareness, cultural beliefs and parents’ desperation to educate their children all fuel the practice, they said.

“The families don’t think it’s trafficking. It’s a way of educating your child,” said Benjamin Monteiro Barbosa, regional director for the charity Amigos de Crianca (“Friends of Children”), or AMIC, based in the Gabu region of Guinea-Bissau.

In Velingara, a village of about 400 people in Gabu, parents identified at least 16 boys who had been brought back from Senegal after escaping their daaras, some of them by AMIC.

Several of the children, ranging in age from 10 to 15, said they were sent to beg daily and beaten by their teachers.

Almeda Da Silva Quibumba, a coordinator for Amigos de Crianca (AMIC), says it has been an uphill struggle to convince parents that sending their children to these schools was risky.

“In the beginning it was like a war. They said we were fighting against their religion,” he said.