GLAA Backs Business Partnerships Over Punishments - FreedomUnited.org
This website uses cookies to improve your experience. We'll assume you're ok with this, but you can opt-out if you wish.Accept Read More
Skip to content
Back to Global News 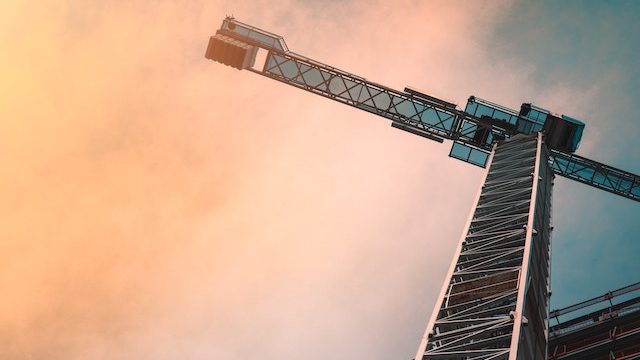 The new head of the nation’s anti-slavery agency, Gangmasters and Labor Abuse Authority (GLAA), says businesses in Britain need to feel they can “come to the table” to tackle labor abuses and modern slavery.

Chief executive of GLAA, Michael Rich, says businesses should be free to speak about issues in their supply chains without fearing punishments.

“There are a lot of companies that want to do the right thing,” explained Rich. “We want them to be confident to come and talk to us, work with us to be compliant, and know that we won’t be inappropriately punitive.”

It’s a departure from the path most anti-trafficking activists are taking. They stress that the UK Modern Slavery Act has no penalties for non-compliance, meaning companies can get away with doing nothing about modern slavery in their supply chains.

But there are no punishments for businesses that fail to [report under the UK Modern Slavery Act], and 38 percent of the about 17,000 companies required to comply with the law have not yet issued a statement, according to Transparency in the Supply Chain (TISC) – a public database.

In a government-ordered review of the law, three politicians in January urged Britain to introduce penalties, ranging from fines and court summons to disqualifying company directors.

However, Rich, who took up the post in January following the death of his predecessor said pursuing partnerships over heavy-handed punishments was the best way forward for the GLAA.

“The only way to get to a tipping point in the fight (against modern slavery) … has to be a longer-term preventative plan, and we need businesses to feel they can work with us and government to put the right standards in place.”

Caroline Robinson, director of charity Focus on Labor Exploitation (FLEX), pointed out that GLAA partnerships with business exclude workers and trade unions from the conversation, and would thus be unlikely to make any real dent in the problem.

“The GLAA was founded to protect workers from cases of abuse and exploitation, it can only achieve this by listening to workers and being tough on those who wish them harm,” she said.