Maryland Needs to Criminalize Labor Trafficking - FreedomUnited.org
This website uses cookies to improve your experience. We'll assume you're ok with this, but you can opt-out if you wish.Accept Read More
Skip to content
Back to Global News 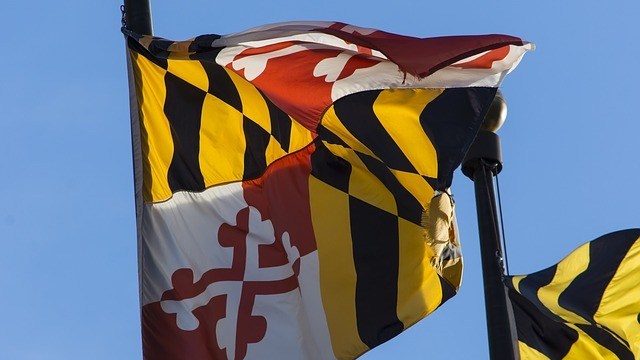 Two young women from Africa recently escaped from an a large home in the affluent suburb of Potomac, Maryland. They were forced to work 18 hour days seven days a week and were paid only 50 cents an hour.

The family they worked for seized their passports, thus preventing them from fleeing, and threatened to hurt them if they tried to escape. These abuses are all indicators of forced labor, but surprisingly Maryland is one of three states in the U.S. that has no labor trafficking statute.

This form of modern day slavery is called labor trafficking. It is generally defined in U.S. federal law, the Trafficking Victims Protection Act, as the use of force, fraud or coercion to compel the labor or services of a victim. Labor trafficking is a multibillion-dollar criminal industry, and it is happening here in Maryland, throughout the country and around the world.

Yet Maryland is one of only three states that does not have a labor trafficking statute. Senate Bill 689 and House Bill 734 — The Anti-Exploitation Act of 2019 — would change that by criminalizing labor trafficking at the state level and enabling state prosecutors to hold accountable those who profit off forced labor.

This bill gives law enforcement a standard for investigation critical to lifting labor trafficking victims out of the shadows.

At the University of Maryland Support, Advocacy, Freedom, and Empowerment (SAFE) Center for Human Trafficking Survivors, nearly half of the people seeking help are victims of labor trafficking. Most are vulnerable young women who were deceived by fraudulent contracts and false promises of legitimate jobs.

Without a state statute that specifically criminalizes labor trafficking, victims like these in Maryland are unlikely to get justice. Passing the Anti-Exploitation Act of 2019 would be a strong step forward in helping survivors get justice.