Is the Super Bowl Actually a Magnet for Sex Trafficking? - FreedomUnited.org
This website uses cookies to improve your experience. We'll assume you're ok with this, but you can opt-out if you wish.Accept Read More
Skip to content
Back to Global News 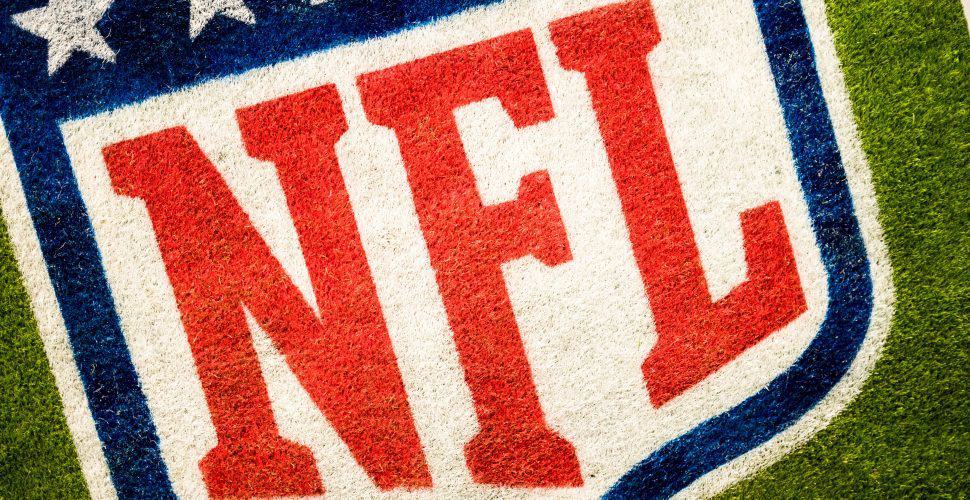 Is the Super Bowl Actually a Magnet for Sex Trafficking?

The Super Bowl has been called the “single largest human trafficking incident” in the United States, but is this really true? Do sex traffickers actually descend on cities hosting the Super Bowl each year?

The Minneapolis police said it was working with 23 law enforcement agencies to monitor area hotels for sex trafficking this year. Yet anti-slavery non-profit Polaris warned against the implication that the largest sporting event in the United States was a sex trafficking magnet.

“All this is, is a one-day snapshot into what otherwise is a 365-day problem. The same traffickers that are committing trafficking … during the Super Bowl, they’re going to wake up in the morning on Monday and do the same thing,” said Polaris chief executive Bradley Myles.

So where did this myth come from? Thomson Reuters Foundation explains:

Although the attorney general of Texas dubbed the Super Bowl the “single largest human trafficking incident” in the United States in 2011, this is largely a myth, academics and anti-trafficking campaigners said.

The Global Alliance Against Traffic in Women (GAATW) is among the most vocal critics of those who link the Super Bowl with a spike in trafficking, dismissing it as “manufactured media hype” that seeks to raise funds and attract attention.

GAATW says the “moral panic” over sex trafficking at sporting events wastes resources that are needed elsewhere and increases criminal penalties against sex workers who are displaced in city ‘clean up’ efforts.

The commercial sex market does grow modestly during large sporting events, and the increased law enforcement presence is both interested in curbing prostitution and sex trafficking. University of Minnesota trafficking expert Laura Martin says around 5 to 20 percent of sex workers at these events are trafficking victims.

Campaigners hope that more government officials will start to see human trafficking as a complex, long-term problem that can’t be solved by a one-day intervention.