Suicide among Jordan's Abused Domestic Workers - FreedomUnited.org
This website uses cookies to improve your experience. We'll assume you're ok with this, but you can opt-out if you wish.Accept Read More
Skip to content
Back to Global News 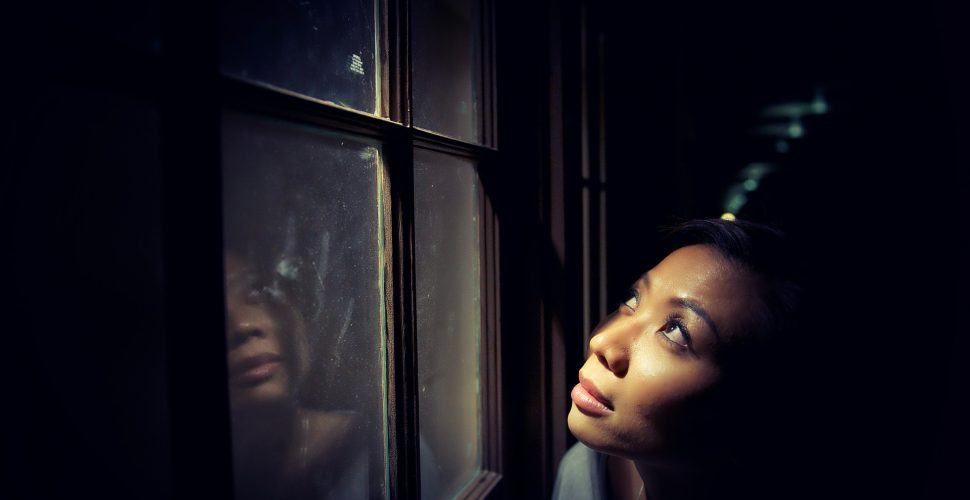 “I just wanted to end my life because my life is not good; I have tried my best to serve them. I respected them. Why they are like this with me?”

These are the thoughts that went through Sima’s mind before she jumped from her employer’s third-floor balcony. She survived, but ended up with spinal cord and brain injuries. She says that her employer threatened to send her back to the recruitment agency and plotted to kill her, leading Sima to attack her employer before attempting suicide.

Rahaf Muhyiddin, a psychotherapist at the Jordanian Women’s Union (JWU), says that in this case the combination of depression, anxiety, illness, and insomnia are likely what caused Sima to “take unconscious decisions by stabbing her employer and attempting to kill herself.”

The Jordan Times reports that the majority of domestic workers’ deaths in the past 10 years were ruled “unnatural”:

According to a retrospective, descriptive study of medico-legal case files involving the deaths of full-time domestic workers that occurred between 2006 and 2016 by the University of Jordan Hospital (JUH)’s Forensic Medicine Department found that unnatural deaths comprise the majority amounting to 76 per cent of the overall cases; at least three of them occurred every year.

“Forty-eight out of 63 were found to be unnatural deaths, and 15 were natural deaths resulting from medical or physical factors,” Majd Seliti, one of the researchers at the JUH, told The Jordan Times.

Advocates say that often investigations into domestic workers’ deaths — including “falling incidents” — are classified as “accidents,” which may ignore other factors at play. Majd Seliti, one of the researchers at the JUH, says that “Many of these cases were closed as suicides or accidents like falling incidents. Such cases wouldn’t have to be necessarily actual suicides. Rather, they might involve criminal or psychological elements.”

There are limited statistics on the number of suicides committed by Jordan’s migrant domestic workers, but many say that abusive employers and the lack of psychological support for workers continue to fuel the problem.