Indian Boys Trafficked to France for "Rugby Camp" - FreedomUnited.org
This website uses cookies to improve your experience. We'll assume you're ok with this, but you can opt-out if you wish.Accept Read More
Skip to content
Back to Global News 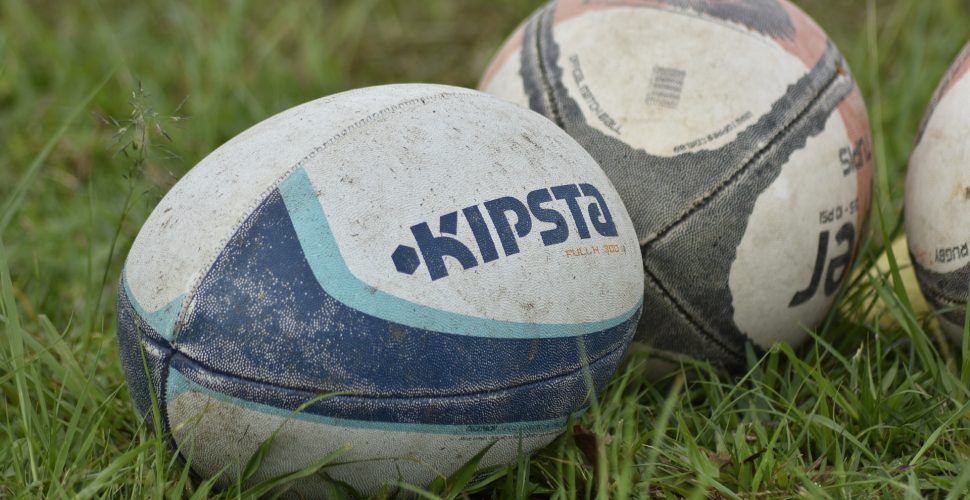 Indian police have arrested three men for running a trafficking ring that transported twenty five Indian boys to France by luring them into signing up for a fake rugby camp. The Central Bureau of Investigation (CBI) says that the boys arrived in France in 2016 but were soon taken to gurudwara, a Sikh temple, in Paris and stripped of their passports.

The three men arrested are Lalit David Dean, of Faridabad, and Sanjeev Raj, and Varun Choudhary from Delhi.

The Telegraph reports that the traffickers drew up several fake documents to make their families believe the rugby camp was real:

The boys, aged between 13 and 18, were drawn mainly from two schools in Kapurthala, a city in Punjab in northern India.

The alleged traffickers drew up fake invitations from the French Rugby Federation to convince the children’s parents, police said.

They also reportedly organised an actual rugby training session in India to give the scheme a veneer of authenticity.

The case came to the attention of the police after two boys escaped and another was found by French police. It remains unclear what has happened to the other twenty two boys, but the police fear they may have been shipped to outside of France.

Interpol is now working to trace where these boys may have ended up after arriving in France. The CBI says that their French visas were obtained from the Delhi embassy through using forged and fabricated documents.