What Stops Jordan's Domestic Workers from Seeking Help? - FreedomUnited.org
This website uses cookies to improve your experience. We'll assume you're ok with this, but you can opt-out if you wish.Accept Read More
Skip to content
Back to Global News 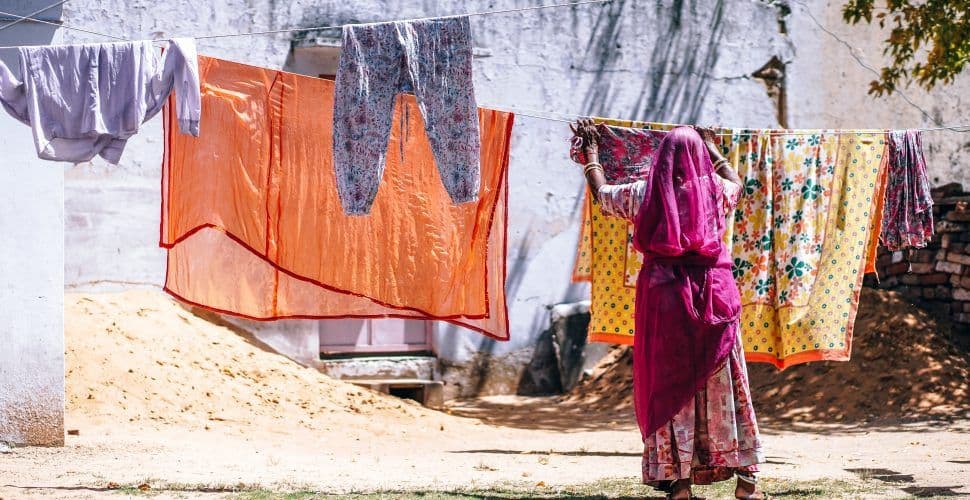 Isa Al-Maeda says life was difficult as a farmer in the Philippines, but at least she was near her siblings and parents. Wanting her family economically, she made the decision to take a job as a domestic worker halfway around the world in Jordan in 2006.

She was promised a monthly salary of $500, and she received the full amount her first month of work. Then it became $300. Then nothing.

Her employer claimed the family was going to financial problems but they they would pay her as soon as they got more money. It never happened.

CNN reports that Al-Maeda, like many of Jordan’s migrant domestic workers, was unsure who to turn to for help, especially after her work permit and visa expired. The shame that she couldn’t send money home was also unbearable:

Al-Maeda says she could not leave because she was too scared to go outside, she didn’t know the country and didn’t know if anyone would help her.
It took her nine years to gather the courage to escape, something that was made harder after her residency and work permits expired and years’ worth of fines accumulated, which made her illegal.
Now 36 years old, Al-Maeda told CNN she understands she was a slave. Wiping tears from her eyes, she says what she has been through haunts her even in her sleep. The thought of wanting to send money to her family, but having nothing, has been the hardest thing.

Al-Maeda isn’t alone. Of Jordan’s 50,000 documented migrant domestic workers (and 20,000 undocumented workers), many recall being locked in their employer’s home, given no day off, and severely underpaid or unpaid by their employer.
Ironically, Jordan has some of the strongest laws on domestic workers’ rights in the Middle East according to migrants’ rights activist Linda Al-Kalash. However, they are not strongly enforced and victims — particularly if their immigration status is in limbo — are afraid to come forward.
Al-Kalash hopes this will change. “My message to [migrant workers] is, ask for your rights, don’t be afraid,” she said. “Go to a police station, go to the Ministry of Labor, file a complaint against your employer. You have the right … it is very important to empower yourself.”