The Journalist Jailed for Exposing Forced Labor in Turkmenistan - FreedomUnited.org
This website uses cookies to improve your experience. We'll assume you're ok with this, but you can opt-out if you wish.Accept Read More
Skip to content
Back to Global News 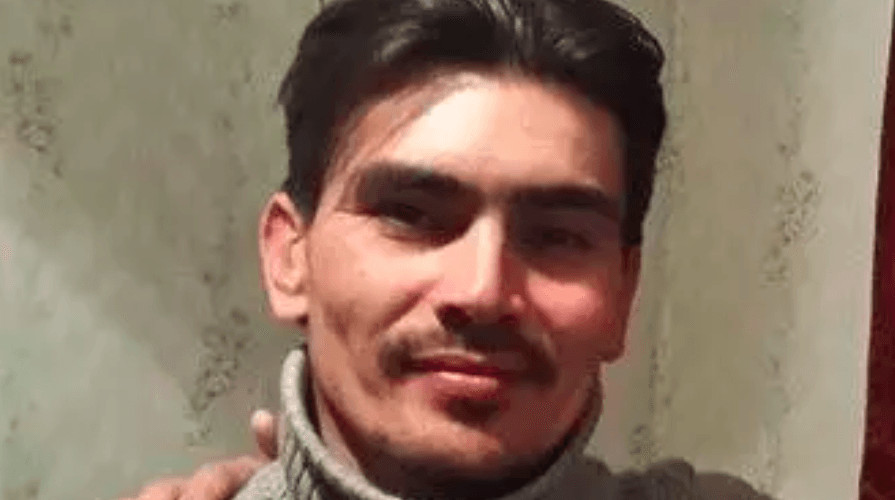 The Journalist Jailed for Exposing Forced Labor in Turkmenistan

You may not know his name, but Turkmen reporter Gaspar Matalaev, is currently serving a three-year jail sentence. His crime? Publishing a report that exposed widespread forced labor across Turkmenistan’s cotton industry.

Matalaev had been on assignment from Alternative Turkmenistan News (ATN), where as part of his investigation he took photographs and conducted interviews with students, public sector workers, and others who were coerced in working on the fields by district authorities. Officers in plain clothes arrested Matalaev in the middle of night just two days after his report was published.

Writing in The Independent, Joanna Ewart-James from Freedom United explains the circumstances of his case:

The police said the arrest, on 4 October 2016, was related to pictures on the internet. An arrest warrant was not presented and the subsequent trial did not meet international standards. Additional charges have since been added to his sentence, whilst substantive evidence of the basis of his sentencing is absent.

The state owns most of the land, leases it to the farmers and then every citizen is given a daily government-imposed quota during the harvest. Failure to meet the targets, results in risk of termination of employment, loss of land and harassment from employers or the government. Freedom United which campaigns for an end to modern slavery, calls on President Berdymuhamedov to free Mr Matalaev, gathering over 60,000 signatures on an online petition.

The harassment and silencing of journalists like Matalaev has been condemned by the United Nations. The Office of the High Commissioner for Human Rights expressed their grave concern that Matalaev may have been subjected to torture and abuse while in police custody as a means to force a confession.

The fact that Matalaev is also a relative of the editor and founder of ATN, one of the few independent human rights monitors in the country, strongly supports the theory that his persecution is politically motivated.