Nigerian Anti-Trafficking Agency Employs Witch Doctors - FreedomUnited.org
This website uses cookies to improve your experience. We'll assume you're ok with this, but you can opt-out if you wish.Accept Read More
Skip to content
Back to Global News 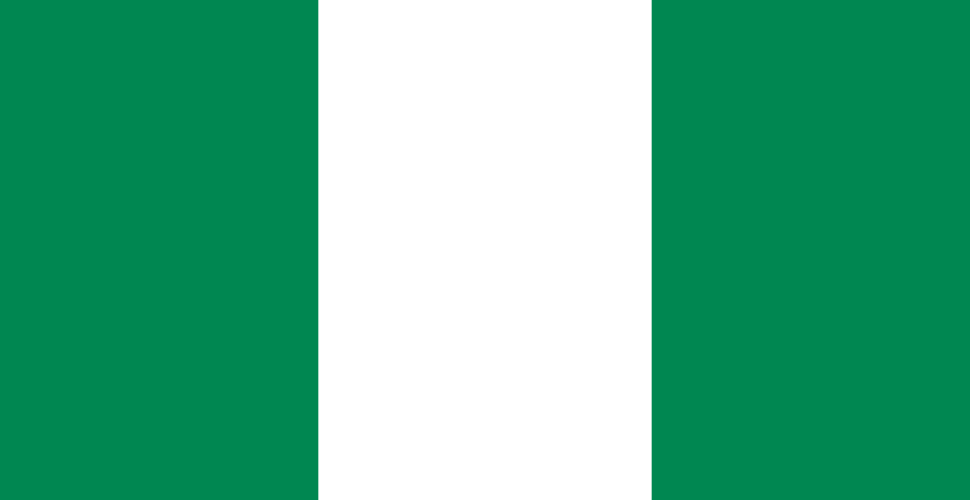 Nigeria’s National Agency for the Prohibition of Trafficking in Persons, NAPTIP, is working with local witch doctors in Benin, Edo State in an effort to curb human trafficking. Edo state is known to have the highest number of trafficking cases in the country, and the government is hoping these witch doctors can become ambassadors against the crime.

Recent investigations have found that witch doctors were involved in the trafficking of Nigerians to Europe, wherein traffickers employed their services to control their victims. Premium Times explains:

The NAPTIP boss said investigations revealed that some local witch doctors were involved or used in the trafficking of persons to Europe.

She said the agency would involve and sensitise more witch doctors in Edo and other parts of the country and make them NAPTIP ambassadors in fighting human trafficking.

“Once human traffickers get a victim’s consent by force, fraud or coercion, such person would be made to take oath of secrecy/allegiance before a local witch doctor in a shrine.

“Some rituals are performed on the victims, using their urine, pubic hair, fingernails, eye lashes, menstrual blood, underwear and other personal effects.

“Once these rituals are done, it would be seen as a bond between the victims and the traffickers.

“When we gathered these witch doctors recently to sensitize them on what human trafficking victims go through in Europe, they were shocked. And they have made their commitments to work with us to fight the menace of human trafficking,” she said.