Judge To Rule on Forced Labor in American Private Prison - FreedomUnited.org
This website uses cookies to improve your experience. We'll assume you're ok with this, but you can opt-out if you wish.Accept Read More
Skip to content
Back to Global News 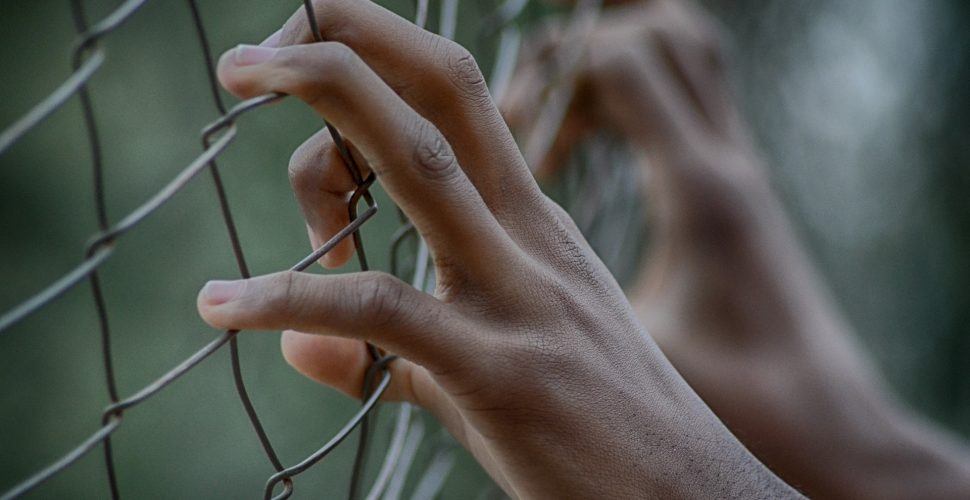 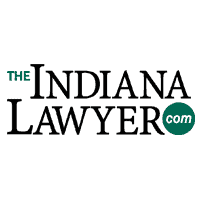 Judge To Rule on Forced Labor in American Private Prison

Prisoners in an Indiana correctional facility’s mental health unit are fighting a motion to throw out their case against Geo Group Inc., the private contractor that runs the prison through a contract with the Indiana Department of Correction. The detainees allege that they were subjected to involuntary servitude, peonage, and labor trafficking.

The prisoners, DaMarcus Figgs and David Corbin filed a class action lawsuit last December against Geo Group Inc., saying that they and 100 other mentally disabled prisoners were locked in rooms for 20 hours a day, where they were forced to perform work under the threat of punishment.

The prisoners also alleged they are forced to assist non-disabled prisoners in their work and are “recruited” into the Mental Health Unit under the guise that they need to be “stabilized” after suffering serious injury or trauma in prison. Once in the MHU, the plaintiffs alleged they cannot stop working “absent threat of force or punishment” and are often denied breaks.

“But for the detention and labor of class members,” the complaint alleges, “Defendant could not profitably operate the MHU at New Castle Correctional Facility.”

Figgs and Corbin both suffer from antisocial personality disorder and depression, while Corbin also suffers from post-traumatic stress disorder. The class members experience similar afflictions, they allege, and, thus struggle to adequately think and care for themselves. As a result, the plaintiffs alleged The Geo Group’s actions violate their rights under the Trafficking Victims Protection Act, the Eighth and 14th Amendments, The Americans with Disabilities and Rehabilitation acts and numerous state law protections.

The Geo Group moved to have the case against the company thrown out last month. They say that the Department of Corrections ultimately chooses where inmates are housed, meaning Geo Group cannot be said to have “trafficked” prisoners. They also argue that under Indiana law, there is a provision that prisoners must “perform chores and maintenance tasks while incarcerated,” and that this is a “civic duty” rather than forced labor.

The prisoners refuted this by pointing to District of Colorado’s decision in Menocal v. GEO Group, Inc., 113 F.Supp.3d 1125, 1128, which rejected the argument prison labor is “civic duty.”

A ruling on the motion to dismiss the prisoners’ case is expected in the next two months.