Stephen's Appeal to Stay in the UK Garners 120,000 Signatures - FreedomUnited.org
This website uses cookies to improve your experience. We'll assume you're ok with this, but you can opt-out if you wish.Accept Read More
Skip to content
Back to Global News 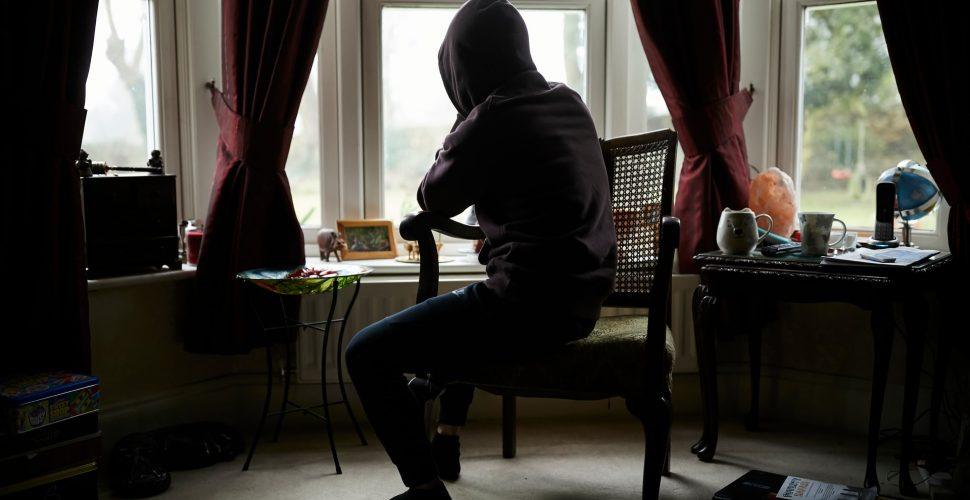 Stephen's Appeal to Stay in the UK Garners 120,000 Signatures

Stephen, the Vietnamese orphan who was trafficked to the UK from Vietnam at the age of 10 and forced to work in a cannabis factory, pleaded to stay in the UK at his appeal hearing on Tuesday. His case has attracted international attention and a petition supporting Stephen’s asylum claim has garnered nearly 120,000 signatures from across the globe.

Now 19, Stephen (not his real name), was rescued three years ago in by a vicar and his wife in County Durham. He has learned English, enrolled at Durham college, and become a pillar of his church community. Yet as an adult his legal right to stay in the UK expired, leading him to apply for asylum for fear of being tracked down by his former traffickers in Vietnam.

Yet his application was rejected by the Home Office in a decision that has been widely criticized. The Guardian reports:

The refusal letter said he showed “considerable personal fortitude” in reaching the UK. He and three other children were marched 3,000 miles across Europe in a journey so arduous that one of the other youngsters died, according to his local MP.

The Church of England has rallied around the 19-year-old and a petition asking Home Secretary, Amber Rudd, to reconsider has attracted nearly 120,000 signatures. The bishop of Durham, the Right Rev Paul Butler, has written a letter of support after Stephen personally addressed the diocesan synod about his plight.

Stephen – who believes his life would be in danger if his true identity was revealed – lived a brutal existence for six years from the age of 10 as a slave to cannabis farmers who forced him to tend £2m worth of crops hidden in houses across the UK. He said he was beaten, exposed to dangerous chemicals and exposed wiring, tied up by rival drug dealers, and locked indoors for long periods of time.

Stephen appeared before a judge at an asylum and immigration appeal on Tuesday. The final decision on his case is expected to be known in two to three weeks.

Stephen hopes that he will be able to stay in the community that has taken him in and given him a new life.

“I want to be able to work and live in this community that has given me so much. I want to show how much it means to me that they rescued me from that life. To be sent back to Vietnam would be returning to my death. I have nowhere to go, I have no one, and the gang warned all of us that if we ever escaped them, they would find us and kill us. If I have to go back, they will find me,” he said.

This person, Stephen, deserves to live and be a productive person in the UK. Treating him otherwise would be a ccrime against humanity.

Let this young man Stephen stay in the UK! His community in Durham are desperate for him to stay. Staying will allow him to continue living his very productive life in Durham. Stephen belongs in the UK. Ms Rudd, thank you in advance from the bottom of my heart for letting him stay.

Of course Stephen should stay here, as he and his local community wish. Whatever happened to the UK having compassion for people who seek sanctuary here? We took in 10,000 Jewish children in the 1940’s on kindertransport – why can’t we help Stephen and other unaccompanied minors to rebuild their lives?