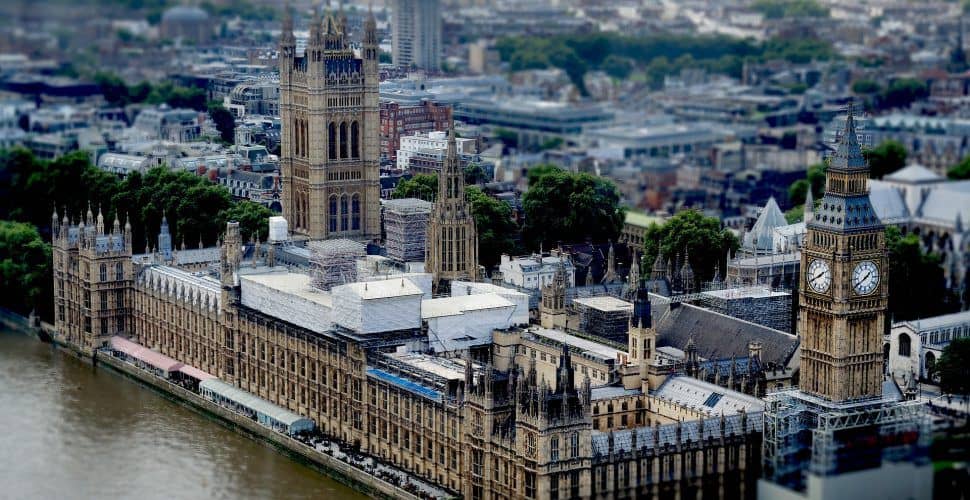 Britain is halving half of the financial support it gives potential victims of modern slavery — a move widely criticized by anti-trafficking campaigners.

The change specifically affects individuals in the National Referral Mechanism, the process through which the government decides if a person is indeed a victim of modern slavery. Through this process, the government would provide access to counselling, housing, and a weekly allowance of 65 pounds ($90) while a final determination on their case was pending. That amount is now being cut dramatically.

Yet the allowance – which is expected to cover costs including food, transport and medication – is being cut by almost half to 38 pounds ($53) per week, according to the Anti-Trafficking Monitoring Group (ATMG), a group of charities.

A spokesman for the Home Office (interior ministry) said potential slavery victims would receive the same allowance as asylum seekers as they have “similar essential living needs”.

“We know that traffickers seek out people who are struggling to keep their heads above water,” said Caroline Robinson, director of Focus on Labour Exploitation (FLEX).

“This cut is a gift to all those would-be exploiters,” Robinson told the Thomson Reuters Foundation in an email.

The National Referral Mechanism has long been criticized for failing to provide adequate support for victims, especially those who fear they will be deported if they report exploitation. Ironically, the UK announced last October that it would be greatly expanding care for victims, including expanding shelters and drop-in services.

“It makes no sense to rescue people from exploitation only to keep them in poverty,” said Kate Roberts, head of office at the Human Trafficking Foundation.

Shocking news! Shame on humanity when our governments no longer care for their fellow humans.

Can the British Government Sink any Lower – You bet it can. WITH BREXIT AROUND THE corner!

Because trafficked survivors don’t have the right to vote there is no profit in it for them, no vote no cash and I hate it