Recognize and Stamp Out Modern Slavery in the UK - FreedomUnited.org
Skip to content
Back to Global News 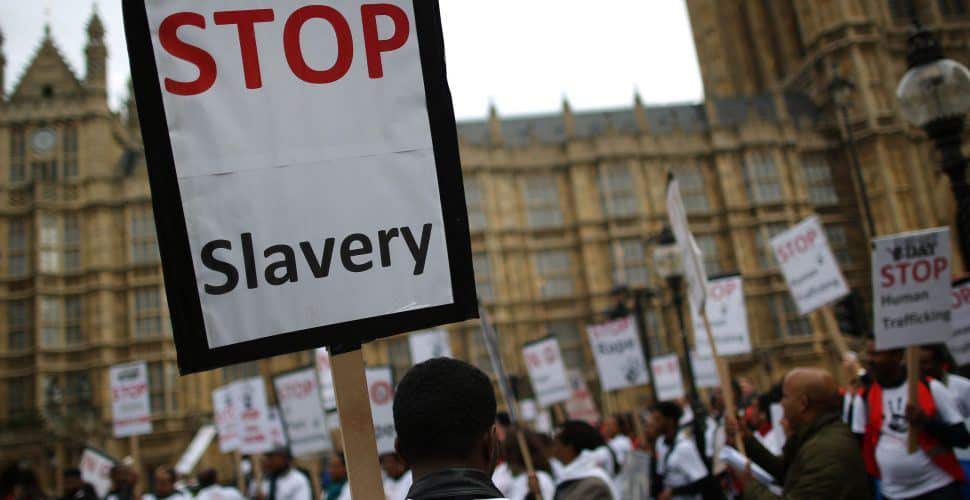 Recognize and Stamp Out Modern Slavery in the UK

So many people believe that modern day slavery only happens elsewhere, and not so much in Britain. They tell themselves that it is limited to perhaps a few brothels where women have been coerced into the sex business.  They think that it is mostly a matter for law enforcement and immigration officials.

The Independent: “Unlike other serious crimes, there is a sense of ‘otherness’ towards the victims of the new slavery and, in some inchoate way, a reluctance to accept its reality and its significance, the very word ‘slavery’ being so laden with remote associations with the 18th century trade across the Atlantic. It is, so we may like to think, a long-gone social evil.”

True, these slaves do not wear leg irons.  They are not re-enacting Roots.  But indeed, the very nature of  modern-day slavery is not all that different from the past.  The punishments, alienation, beatings, rape, and deplorable living an working conditions are similar.