Here's How You Can Help Stop Modern Slavery - FreedomUnited.org
This website uses cookies to improve your experience. We'll assume you're ok with this, but you can opt-out if you wish.Accept Read More
Skip to content
Back to Global News 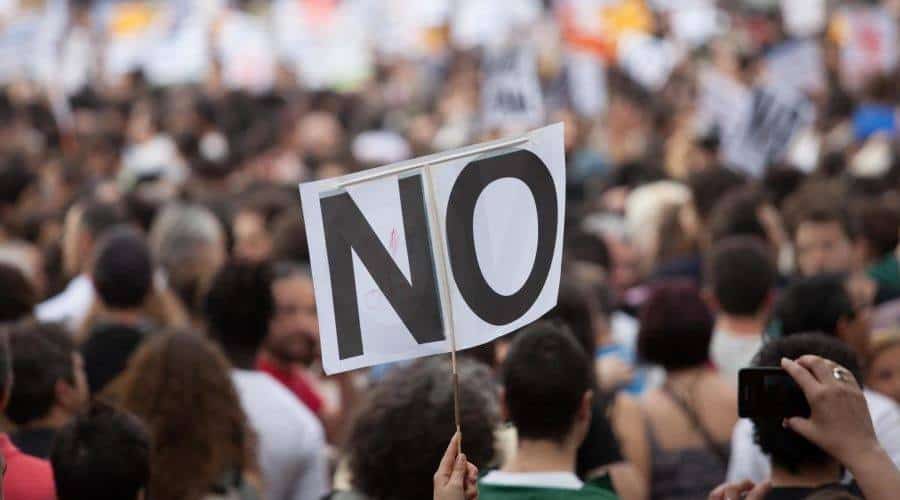 Here's How You Can Help Stop Modern Slavery

There is a new platform initiated by the Evening Standard that shows Londoners that they have the power to help stop modern-day slavery. The innovative online tool was developed with anti-slavery advocates Freedom United and offers advice on detecting signs and helping victims.

“It also invites the capital to join an awareness-boosting walk for freedom on October 14, and to call on policymakers and businesses to introduce better protections to prevent abuse and support victims. Readers can also learn how to uncover for themselves products made using slave labor, and demand that firms issue clear details of their supply chains. Leading lights in anti-slavery today called on Londoners to be the eyes and ears in the fight against the scourge.”

Professor Gary Craig, a founding fellow at Hull’s Wilberforce Institute for Slavery and Emancipation, explained, “Most people don’t know modern slavery is going on or what it looks like. But everybody can do something about it.  He added, “Everybody reading the Evening Standard can be reasonably sure there is a brothel with trafficked women within two or three miles of where they live.

indeed we are in western sahara where saharawi refugee camps were established for more than 35 years under polisario leadership we worked to eradicate the phenomena of slavery, so the saharawi republic constitution was included various articles treated definitively this unwanted slavery, how is the society in western sahara had gotten what supported to kill this disliked issue, being important to paid an additions efforts in first phases of state’s constructed institutions to end this slavery

Different countries differ in settings. There are different ways why there are victims of Human Trafficking. Likewise, there are wrong ways to address the problem.

Could you explain the different settings among the different countries, and what you mean by wrong ways to address the problem? Thank you.

Where is the platform and how do we find it?