Child Refugees Exposed to Appalling Abuses - FreedomUnited.org
This website uses cookies to improve your experience. We'll assume you're ok with this, but you can opt-out if you wish.Accept Read More
Skip to content
Back to Global News 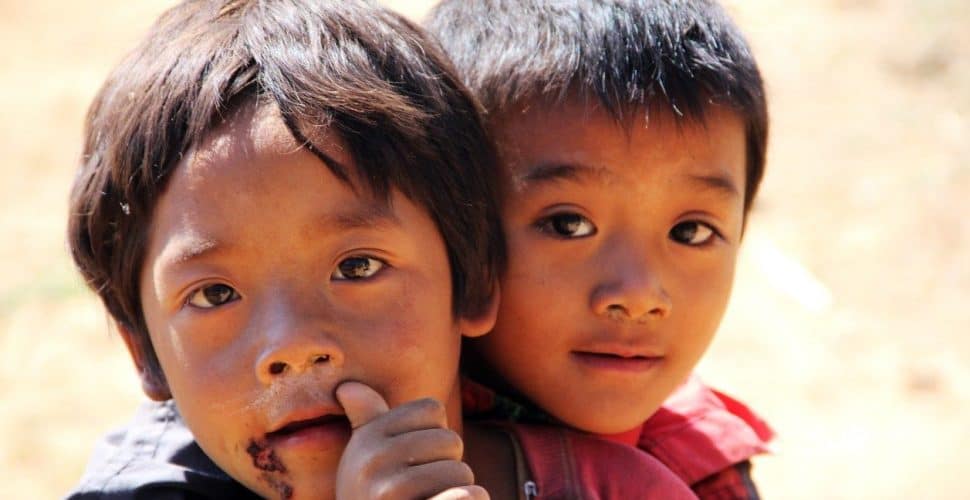 According to the Independent, a recent study has indicated that 3/4 of refugee children trying to get to Europe along the central Mediterranean corridor are facing “appalling levels of human rights abuses“.

“Of nearly 1,600 child refugees aged 14-17 who came to Italy through the Mediterranean during the second half of 2016, 77 per cent reported direct experiences of abuse, exploitation and practices which may amount to human trafficking.  Survey results from early 2017, based on the testimonies of some 22,000 refugees, indicate that the situation might be worsening – with 91 per cent of children reporting such experiences.”

The Unicef report, was co-authored by the International Office for Migration (IOM) and the UN Migration Agency.  It reveals that children who are on the move are almost two times as prone to exploitation and trafficking.

A 17-year-old Nigerian girl said she was raped, imprisoned in a home, and threatened when she called for help.  Another child, an Afghan boy, 16, was held prisoner at a home in Tripoli, before being threatened because she called for help. An Afghan boy, 16, was forced to work on a farm in Libya and “beaten with a cane” if he wasn’t working hard enough to pay his traffickers.