Southeast Asia's Conflict-Driven Trafficking - FreedomUnited.org
This website uses cookies to improve your experience. We'll assume you're ok with this, but you can opt-out if you wish.Accept Read More
Skip to content
Back to Global News 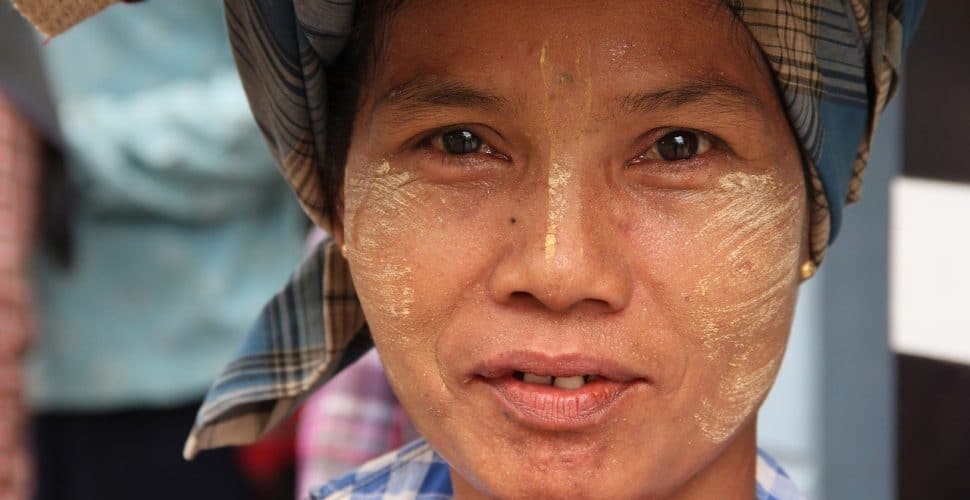 Note: this analysis originally appeared in the East-West Center’s Asia Pacific Bulletin policy brief series on September 12, 2017. The views expressed in this publication are those of the authors and do not necessarily reflect the policy or position of the East-West Center or any organization with which the author is affiliated.

The Huffpost recently reported on the notable and largest human trafficking trial which took place on July 19 in Thailand.

“This court case involved 102 defendants and resulted in 62 convictions for crimes committed against migrant asylum seekers mostly from Myanmar (Burma). While this is a high-profile case signaling Thailand’s serious commitment to combating human trafficking, the conversation is still missing a discussion about the root cause of trafficking in the region – conflict in Myanmar. More attention is needed to alleviate and inhibit circumstances that drive migrant populations in Myanmar to use smuggling networks, where they are vulnerable to trafficking.”

The trial was the result of the May 2015 discovery of mass graves discovered in south Thailand. Human Rights Watch explained that 30 bodies–most were migrants who were were identified as ethnic Rohingya–died due to hunger and disease as traffickers waited to get ransom money from the victims’ families.