Center in India Established to Help Migrants - FreedomUnited.org
This website uses cookies to improve your experience. We'll assume you're ok with this, but you can opt-out if you wish.Accept Read More
Skip to content
Back to Global News 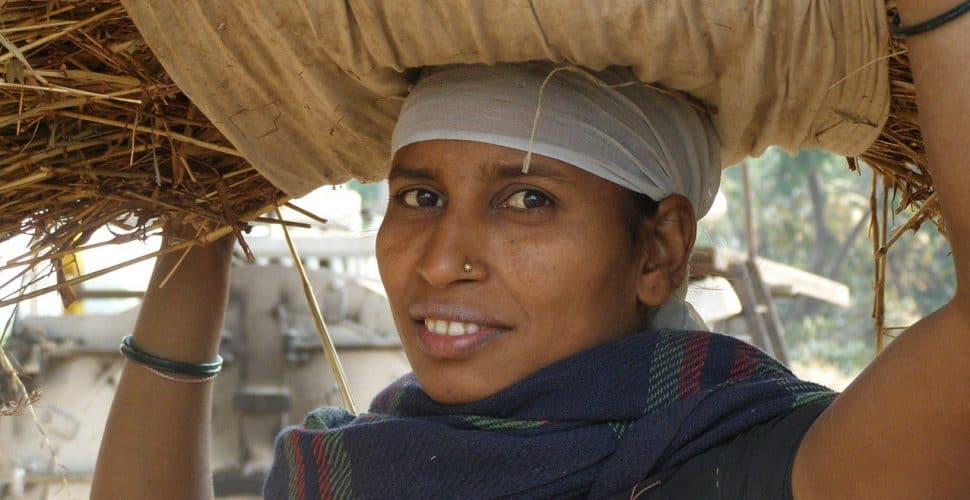 A Reuters article reports that a new resource center for Indian migrants who are employed in the Gulf area will likely reduce the risk to workers who have been exploited or coerced into taking fake jobs. The center will have an around-the-clock hotline and a team of advisers. This is expected to aid thousands of exploited Indian workers .

The Indian Embassy in Abu Dhabi explains, “There are numerous fake job rackets that result in migrant workers finding themselves without proper documentation, low salaries or even without a job once they arrive here. Help for Indian workers in distress will be a phone call away.”

“Government figures show there are some 6 million Indian migrants in the six Gulf states of Bahrain, Kuwait, Qatar, Saudi Arabia, United Arab Emirates and Oman. Over the years, the Indian government and non-governmental groups have received a steady stream of complaints from migrant workers, ranging from non-payment of wages to torture and abuse.”

There will be a multilingual toll free number where people can check out letters for job offerings to assure they are legitimate.