Rooney Family Gets 79 Years in Landmark Slavery Case - FreedomUnited.org
Skip to content
Back to Global News 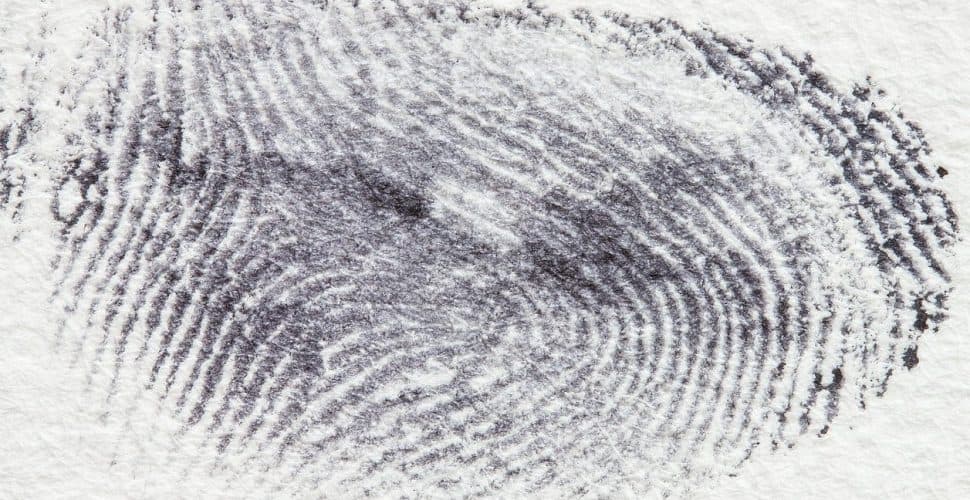 According to an article in The Independent, members of the Rooney family, who were leaders of a slavery ring in Lincolnshire, are facing 79 years in jail.

Nottingham Crown Court learned the chilling and merciless stories of how the family treated their victims.  They were beaten, denied drinking water, and left to live in squalid conditions.  The family of 11–10 men and 1 woman–were convicted for slavery and fraud.

“The Rooney family ran a driveway resurfacing company, illegally bringing 18 men to properties in Lincolnshire, Nottinghamshire and London and forcing them to work. Members of the gang sought out targets in the streets, hostels and shelters, offering work for food and accommodation at sites in Drinsey Nook and Washingborough, then used false promises, drugs, alcohol and violence to entrap them.”

While many of their victims were between 18 and 63 and sometimes homeless or with disabilities, the Rooneys lived in luxury homes, drove expensive cars and enjoyed high-end vacations.