How to Spot Trafficked Child Drug Couriers - FreedomUnited.org
This website uses cookies to improve your experience. We'll assume you're ok with this, but you can opt-out if you wish.Accept Read More
Skip to content
Back to Global News 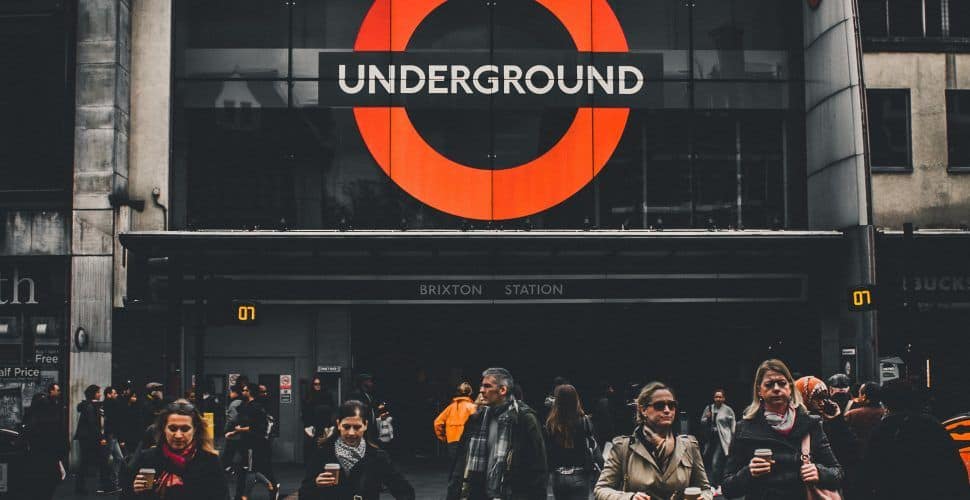 Children across Britain are being used by gangs as couriers to send drugs from big cities to rural towns and coastal cities. Recognizing this growing trafficking trend, bus drivers and train staff are learning how to spot the signs that a child may be a victim.

On new transportation posters sponsored by the Home Office, staff are advised that a child travelling alone who does not have a local accent or who receives “excessive text messages” may be in trouble. The gangs use these children to move cash and drugs across the country through a distribution model called “country lines.”

The National Crime Agency says that at least 720 of these country lines exist across England and Wales.

An NCA report, published in November, said: “County lines groups tend to use younger members to identify and target other children, either through personal or social media links.

“They focus on those who are particularly vulnerable or at a crisis point in their lives. They are groomed and enticed by gang members to work within the drugs distribution network.”

The majority of children recruited by county lines networks are aged 15-17 and male, the report said, adding: “This is because they are less likely to be known to police and more likely to receive lenient sentences if caught.”

The Home Office poster campaign specifically tells transportation service employees to be on the lookout for children who are alone in shopping centres or travelling during school hours, late at night, or early morning.

“Some may be with older individuals who are purchasing tickets for them or giving them money for tickets. They could be receiving excessive texts or phone calls,” says the poster.

“Are they deliberately avoiding authority figures such as police officers or security guards?”

The campaign asks anyone who sees something that seems suspicious to report the incident to Crime Stoppers at 0800 555 111.