Church of England Develops App for Worshippers to Report Trafficking - FreedomUnited.org
This website uses cookies to improve your experience. We'll assume you're ok with this, but you can opt-out if you wish.Accept Read More
Skip to content
Back to Global News 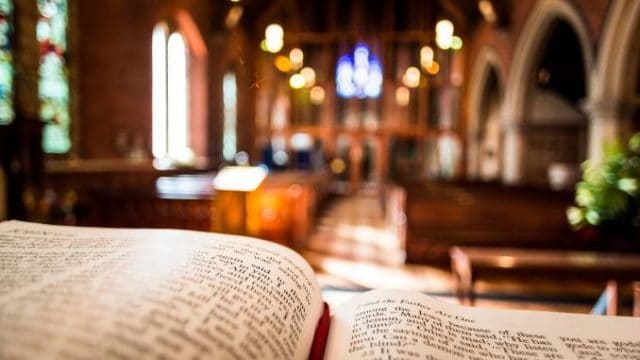 Church of England Develops App for Worshippers to Report Trafficking

The Church of England says it is asking worshippers to aid in reporting human trafficking as bishops say slavery in Britain is at its worst “since the days of Wilberforce.”

Churchgoers at more than 16,000 churches across the country will be taught to spot the signs of trafficking, in particular at car washes. These include signs of physical abuse, malnourishment, appearing withdrawn and neglected, working without proper equipment or clothing, and being reluctant or afraid to talk to strangers.

The Times reports that the Church is even developing a smartphone app to facilitate reporting:

Churchgoers at more than 16,000 churches across the country will be asked to report concerns via an app, which will pass reports on to a national hotline. Clergy will be asked to use their sermons to encourage congregations to take part.

In a letter to The Times published today, 15 bishops write: “Slavery is on the rise in Britain today in a way we have not seen since the days of William Wilberforce.” The politician led the abolition movement in the early 19th century.

The Bishop of Derby, the Right Rev Alastair Redfern, said the church was “mobilising [its] grassroots presence in an unprecedented intelligence-gathering exercise”.

“From June, people will be able to download our Safe Car Wash app for free on to their smartphone, to use the next time they have their car washed. The data gathered will help the police and other agencies calibrate their responses accordingly,” he said.

Bishops from Durham, Derby, St Albans, Manchester and Portsmouth also explained that while 5,145 victims of modern slavery were found in the UK in 2017, there are “tens of thousands” of hidden victims.

“It might seem that we should leave this problem to the police,” they wrote. “But, this Easter, we are asking everyone to open their eyes to the signs of potential exploitation around them. The Clewer Initiative, our national anti-slavery project, educates people on what to look out for. New life for those entombed in darkness.”