Raped, Forced to Marry, Then Sold to a Brothel - FreedomUnited.org
This website uses cookies to improve your experience. We'll assume you're ok with this, but you can opt-out if you wish.Accept Read More
Skip to content
Back to Global News 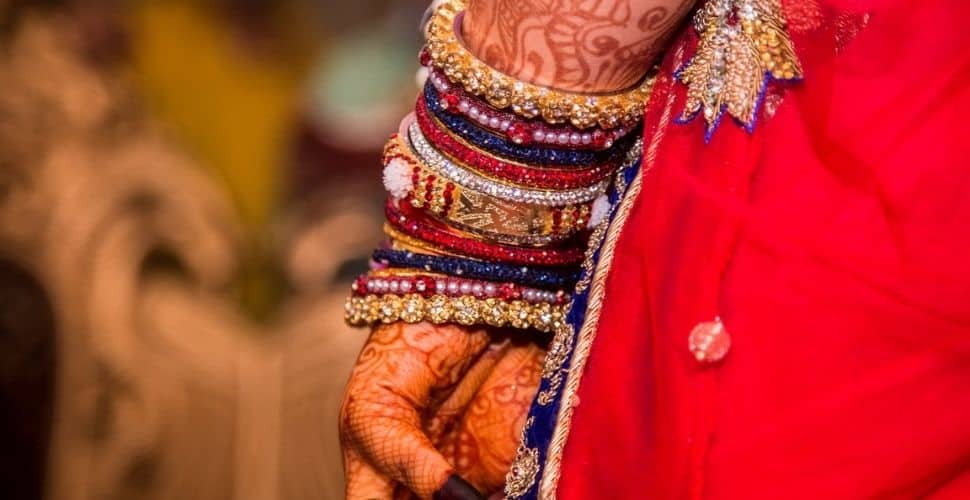 Raped, Forced to Marry, Then Sold to a Brothel

Tabassum (not her real name) was only 14 when she was raped by a neighbor. But when she went to the police with her father to report the crime, village councilors and officers said they would not accept her report.

It turned out the man who raped her and his family were members of the local unit of the Communist Party of India (Marxist), which held power in the area. As a result, the police did everything they could to prevent the rapist from being charged.

Incredibly, Tabassum says “They made me marry my rapist so that the charges could not be used against him.”

After marrying the man, she says her in-laws began torturing her to the point that she decided to file a domestic violence case. Yet as she was on the way home after meeting her lawyer a woman befriended her on the train and offered her a glass of water. After drinking it, Tabassum woke up in a brothel in Delhi.

The woman who drugged her told Tabassum that her mother-in-law had sold her for Rs 60,000.

The Asia Times reports that corruption and the lack of government coordination is to blame for low prosecution rates in West Bengal:

It’s just not the sheer number of trafficking cases in West Bengal that is troubling; the abysmally low conviction rate appears to have emboldened those involved to believe they can commit more crimes without serious repercussion.

National Crime Record Bureau data released last October show that of the 1,847 people arrested in the state for human trafficking in 2016, only 11 were convicted.

Roop Sen, a founder of Sanjog, another non-government group, and a researcher on trafficking-related cases, says one of the main reasons for the low rate of human trafficking convictions is the lack of coordination between police in areas where victims were abducted and those in areas where they were sold.

Sen further explained that “The investigating officer in Pune or Delhi will file a case against the brothel manager, but will not see where the girl was brought from. There is no system through which an investigator, for example, from Kamla Nagar police station in Delhi, can communicate with Canning police station in West Bengal.”

Another barrier to police investigations is the financial costs. Sen says police a reluctant to travel to other states to investigate cases because they have to pay upfront for the costs and “sometimes [it] takes years to get reimbursed.”

This is the culture in the Asian continent where women are worthless in society, where rape is common place with no lower or upper age limit exemption, the illegal caste system still prevails, and a cow is more venerated than a woman this will continue to spew out these horror stories until the male mindset has a complete 180 degree change of direction and not before.

“The human race is the only one on Earth where the male kills the female” (Françoise Héritier, French anthropologist). Stop this outrage! Send all these rapists, slave makers and prostitute exploiters into prison for the rest of their lives. Freedom to women !!!

It is so hard to find any respect for a country or its people when men and women allow such terrible things to happen. The parents, do nothing, the police do nothing, the community does nothing, the law does nothing and men attend the brothels who provide these poor creatures for their pleasure. I am finding it very hard to remain a pacifist. The people are poor and poorly educated but where is there humanity?

LOCK THEM ALL UP !

This is a disgrace. This poor young woman must be helped to make a new life for herself, free from slavery. What a disgusting country to live in!!!