South Asian Technology May get Victims Home Faster - FreedomUnited.org
Skip to content
Back to Global News 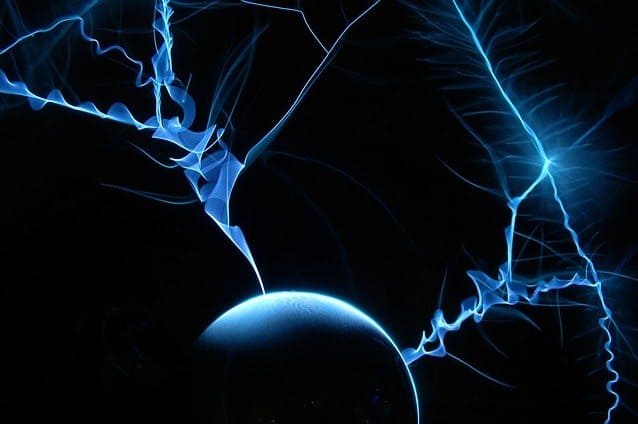 South Asian technology may get victims who have been rescued from human trafficking back to their families faster…victims, for example, from Nepal or Bangladesh who have been exploited in India…

Groups advocating for rehabilitation say that getting victims back to their homes and family is one of the biggest challenges.  In fact, in some cases, it can take years due to poor international coordination to identify the origin of the survivors.  And certainly in many cases, the family may live in some poor and remote village where communication is practically non existent.

Developed by aid agency Plan India and Bangladeshi social enterprise Dnet, the Missing Child Alert (MCA) is a database programme – with the victim’s data, including their name, photo and place of origin – which can be shared between South Asian nations.

Mohammed Asif from Plan Indian says, “We’ve had cases that have taken up to three years for the person to be repatriated back to their home countries and they are stuck in shelter homes for all that time. After testing this technology, we have found repatriation can be done much faster as the sharing of information and tracing of a person’s home will be immediate and agencies can quickly try to reunite them with their families.”

Although there is a lack of accurate statistics regarding the number of people being trafficked within South Asia, activists believe that thousands are women and children.  They come from Nepal and Bangladesh and are sold to men wanting brides or into forced labor situations like domestic servitude, hotels, or brothels.

This South Asian technology is being tested by charities in India, Bangladesh, and Nepal.  The one year pilot programs began in January and will be ready for assessment at the end of this year.

Credit for this article to the Reuters Foundation.  To read it in its entirety, click on the link below.