Trafficked Nepalis Rescued After Earthquakes - FreedomUnited.org
This website uses cookies to improve your experience. We'll assume you're ok with this, but you can opt-out if you wish.Accept Read More
Skip to content
Back to Global News 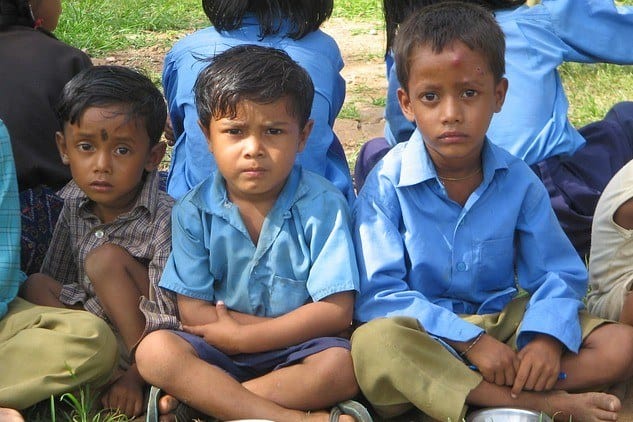 The two quakes (in April and May) took the lives of 8,800 people, injured scores more, and left thousands homeless.  Nepal was plagued with traffickers even before the disasters, but aid agencies warned that vulnerable survivors could be at great risk.  The state of Uttar Pradesh passed an order directing the areas near the borders to be watchful.  Kamal Saksena, that state’s home secretary said: “The day the earthquake happened, I went to my office and issued a sensitisation letter to all the district magistrates and superintendents of police in all the seven districts which border Nepal. Then we conducted video conferences with all of them and asked people from all the relevant ministries such as women and child and labour and other departments to all attend so that there was communication and coordination.”

It has been estimated that before the twin quakes, 12,000 children were trafficked to India every year.

Activists said risks were much higher after the quakes when traffickers or “brokers” duped devastated families who had lost their homes and breadwinners to hand over their children with the promise of a monthly salary and a good job in India. Yet the reality is very different. Girls and women not recruited into prostitution are sold as domestic slaves in India and other countries. Boys are taken into forced labour.

Training was conducted for 4,000 people, teaching trafficking routes and destination points, ways to identify agents, and means of rescues and arrests.  “We tell them what to be alert for. People travelling with large numbers of children for example. One sub-inspector intercepted a couple in their mid forties who had 15 children. The children lied saying their parents were taking them to Mumbai for sight-seeing. We found out the children were sold to the traffickers for 1,500 rupees ($22) each.”

As many as 60 arrests have been made.

Credit the Thomson Reuters Foundation.  To read the entire article, click on the link below.