ASEAN, an Opportunity for Obama to Discuss Trafficking - FreedomUnited.org
This website uses cookies to improve your experience. We'll assume you're ok with this, but you can opt-out if you wish.Accept Read More
Skip to content
Back to Global News 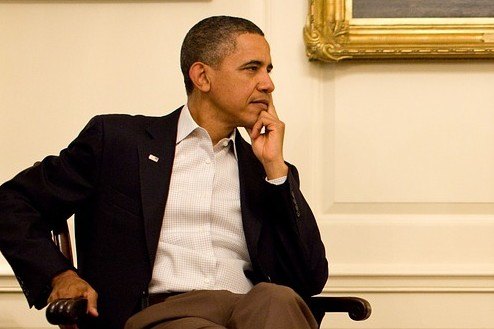 ASEAN, an Opportunity for Obama to Discuss Trafficking

US President Obama is meeting with ten Southeast Asian leaders during the annual Association of Southeast Asian Nations Summit called ASEAN.  Lawmakers are hoping he will take the opportunity to talk about human trafficking…

The summit is being held in Rancho Mirage, California, and focuses on economic and cultural developments.  More than 100 parliamentarians from the region sent an open joint letter to Obama encouraging him to look at the Summit as an opportunity to bring critical issues of Southeast Asia’s human rights to the forefront.

Cambodian Prime Minister Hun Sen will be attending the summit. Last week seven U.S. Senators sent him a letter calling for greater transparency in national elections and increased efforts to stamp out human trafficking in Cambodia.

Cambodia was named by the US State Department’s 2015 Trafficking in Persons Report as a “Tier 2 Watch List” country.  It has made progress by reducing child trafficking, but problems regarding adult male Cambodians working as slaves in the Thai-owned fishing industries is a human rights crisis.

ASEAN is another chance for President Obama to keep pushing concerns at a high diplomatic level.  The recently signed Trans-Pacific Partnership is a trade agreement meant to protect workers from getting trapped into forced labor situations.  Several countries in the same region are included in that agreement. The partnership must be enforcement in order to continue progress in combating human trafficking.