Soldiers Rape and Loot in South Sudan with Permission - FreedomUnited.org
This website uses cookies to improve your experience. We'll assume you're ok with this, but you can opt-out if you wish.Accept Read More
Skip to content
Back to Global News 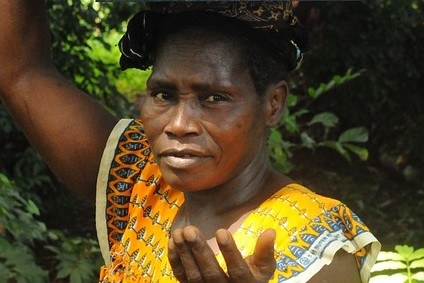 Soldiers Rape and Loot in South Sudan with Permission

Soldiers are allowed to rape during the ethnic fighting that is going on in South Sudan.  Even children as young as 6-years-old are taken as sex slaves during village raids by South Sudanese government soldiers…

It was released this week in a report by the office of the United Nations Human Rights Commissioner that it is common for soldiers to take whatever they want, including people.  Looting and rape is allowed in lieu of being paid.

Men and women are secured in huts and burned alive. Others are shot or put into containers and left to bake in the intense heat.

Last November, when these soldiers came to a village in Koch County, Unity State, one mother left her 6-year-old girl with neighbors as she went to get water so she and her children could escape, but soldiers came while she was gone.  One soldier took claim on her daughter.  As he tried to steal her, other soldiers insisted she was too young to rape.  A fight began among the soldiers and when shooting broke out, the child was killed by a bullet.

Women are sometimes tied up and forced to watch their daughters gang-raped.

The U.N. recorded 1,300 rapes in Unity State between April and September last year. At least 50,000 people have been killed in a civil war that broke out in the capital, Juba, in December 2013, and swiftly spread as the army and government split along ethnic lines. It took almost two years to patch together a peace deal, signed in August, but fighting continued for months and deadline after deadline to set up a transitional government has been missed.

Youth militia joined South Sudanese soldiers “under an agreement of ‘do what you can and take what you can.’ Most of the youth therefore also raided cattle, stole personal property, raped and abducted women and girls as a form of payment.”