Bahrain and India Agree to Curb Trafficking - FreedomUnited.org
Skip to content
Back to Global News 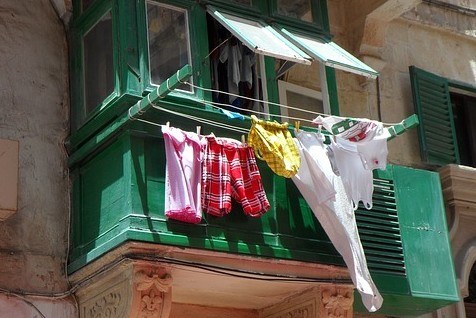 Bahrain and India have both agreed in an official statement to work together to curb human trafficking, to rescue victims, and to offer assistance to the survivors…

India’s Home Minister will visit Bahrain in April to discuss the agreement.  The United Nations Office for Drugs and Crime says that South Asia, with India at its centre, is the fastest-growing region for human trafficking in the world.  More than 150,000 people are known to be trafficked within South Asia every year.  It is big business, but carried out mostly underground, so the number of victims may actually be much higher.

Under the bilateral accord, India and Bahrain will “increase bilateral cooperation on the issues of prevention, rescue, recovery and repatriation related to human trafficking, especially women and children expeditiously”, the statement said.  India has said it is considering similar agreements to curb human trafficking with other Gulf nations and Nepal.

India is a source and a transit country to Bahrain, so people migrate willingly to Bahrain for jobs in construction, domestic work, and hospitality employment.  They are assured nice salaries and working conditions, but too often find themselves trapped in slavery–their passports are withheld, their movements restricted, their wages unpaid and they are subjected to threats and physical or sexual abuse.

Domestic workers make up the highest number of those exploited worldwide and some countries have even considered banning women from moving to the Middle East to take such jobs.

Some of the goals for the two countries is to establish fast investigation and prosecution of the criminals and to create more initiatives to stop trafficking. They will form a task force which will have representatives from both countries who will monitor how effectively the agreement is working.

To read the entire article on Bahrain and India agreement, click the link below.