Radio Free Asia Trafficking Documentary - FreedomUnited.org
This website uses cookies to improve your experience. We'll assume you're ok with this, but you can opt-out if you wish.Accept Read More
Skip to content
Back to Global News 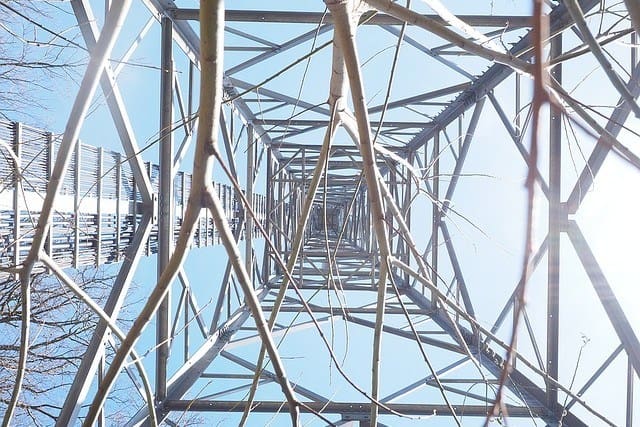 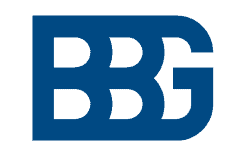 Radio Free Asia (RFA) aired a short seven-minute documentary on International Women’s Day.  It was titled Vietnam: Cost of Living and was about out a young married woman and mother who was tricked into sex work in Malaysia…

Libby Liu is president of RFA: “On International Women’s Day, RFA continues to throw a spotlight on the stories of human trafficking survivors so those who are victimized can have their voices heard as both a warning and an inspiration. It’s essential that their stories are told so others can learn. Our commitment to eye-opening journalism at RFA in some of the world’s toughest media environments is essential to the business of informing people who lack free press and free speech.”

The video tells the story of Xuan, a young Vietnamese wife and mother who wants to get her family’s textile business out of debt. A cousin whom Xuan trusts urges her to come to Malaysia to work with her in a massage business for much higher wages. Though her husband is not in favor of the plan, she insists on leaving. After arriving in Malaysia, she learns that the cousin she trusted has coerced her into sex slavery and horrific living conditions. When her sister calls to tell her that her daughter may have cancer, Xuan decides to escape from a third floor room. Unlike the other four other women who lived in her room, she managed to get to safety and was eventually reunited with her family. She is determined to teach her children how to avoid the traps and the signs which she did not notice.  Today, Xuan is an advocate working with police and anti-trafficking groups to prevent other girls to fall into the same trap.

Watch this documentary by Radio Free Asia by clicking on this link… Vietnam: Cost of Living

View Article on Board of Broadcasting Governors