U.K. slavery museum lambasted for “damaging” sex trafficking display - FreedomUnited.org
This website uses cookies to improve your experience. We'll assume you're ok with this, but you can opt-out if you wish.Accept Read More
Skip to content
Back to Global News 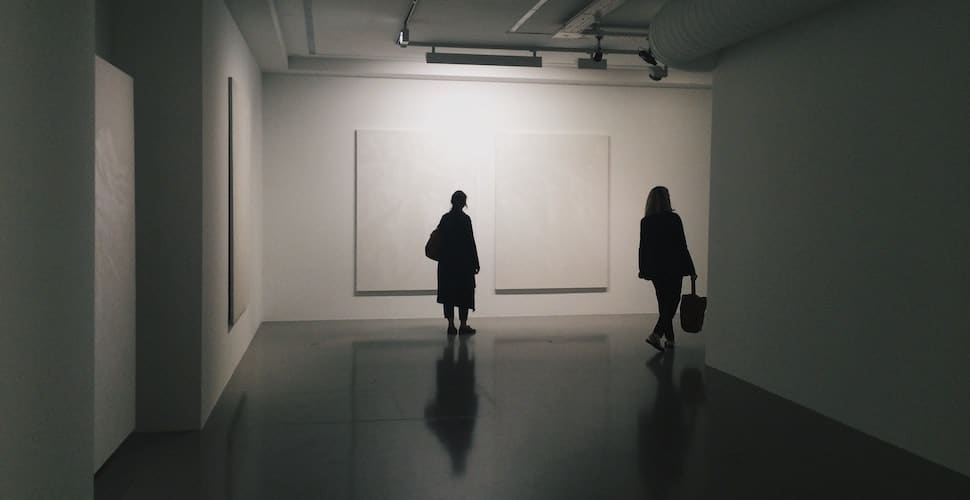 Following pressure from the public, academics and activists working in the anti-modern slavery space, including Freedom United, the International Slavery Museum announced on Friday that it would be taking down the exhibition.

The International Slavery Museum in Liverpool, England typically focuses on the transatlantic slave trade, but sought to draw attention to the modern issue of sex trafficking with its ArtXFreedom display.

The display was intended to give visitors an opportunity to join the modern abolitionist movement and emphasize “ how this form of modern slavery is still rife.”

But the exhibit, publicized in a promotional tweet earlier this week, was immediately widely criticized for relying on graphic and sensationalizing imagery including naked women with tape over their mouths.

Dr. Hannah Lewis from the University of Sheffield, an expert in labor and immigration precarity, urged the International Slavery Museum to consider signing up to Freedom United’s My Story, My Dignity pledge and review our content guidelines.

Freedom United and other anti-trafficking organizations have long called for a move away from such harmful imagery, which misrepresents modern slavery to the public and can re-traumatize survivors.

“This is so problematic on so many levels,” said Inga Thiemann, a law lecturer at Exeter University who teaches on modern slavery and human trafficking.

The exhibition was created through a partnership with U.S. anti-trafficking group Exodus Cry, which seeks to end sex trafficking in pornography but has been criticized for stigmatizing sex workers.

In a statement on Friday, the museum announced that it would be taking down the exhibit in response to the criticism.

We will be removing the display from the International Slavery Museum and will take this time to review and reflect on how we can continue to better highlight the dire state of modern slavery and anti-trafficking work. In doing so, we want to acknowledge and respect the work of the artists involved and the women who have so bravely shared their stories as part of the display.

Freedom United has been a passionate advocate of respectful representations of modern slavery since its inception, promoting these principles through our flagship My Story, My Dignity campaign and pledge—now taken by over 40 organizations.

Help us power our call for respectful and accurate representations of modern slavery and take the pledge today.

I disagree, it should B shown in the horror that is, otherwise, it is not thot 2 B so bad. Sure it can B done tastefully. Afterall U have renaissance nudes.